Starting the day off with a small healthy breakfast, like this high protein avocado toast topped with egg, can have many benefits. Westend61/Getty Images

A second breakfast has never been just a Middle Earth Hobbit tradition. Europeans have long enjoyed eating another morning meal. School children in Germany get a mid-morning break around 9:30 a.m. where they eat a second breakfast, which, studies show, benefits their health. German adults also eat second breakfast, weisswurst frühstück, a small meal of poached sausages with mustard and a pretzel—and sometimes beer, according to German-born Chef Michael Kuefner of the Brightwater Center for the Study of Food.

But now, Americans are picking up on it, too, and depending on lifestyle, a second breakfast can be just as beneficial as a first.

"I see more and more people eating a mid-morning snack or second breakfast to bridge the gap between breakfast and lunch,"says Torey Armul, MS, a registered dietitian and spokesperson for the Academy of Nutrition and Dietetics. "I see it in a variety of people — those working outside the home, teenagers, athletes and people looking to gain weight."

Exactly what a second breakfast is in America, though, depends on who is eating it and why. Athletes who need fuel to power hours of practice eat large meals with specific ratios of carbs, fat and protein. For the average exerciser, a light breakfast might be plenty to sustain a workout, especially when followed later in the morning by a more substantial breakfast.

Diners on the Go

For Americans with hectic mornings that involve dropping kids off and rushing to work, go-to options for first and second breakfast include handheld microwaveable foods such as burritos, sandwiches and oatmeal, or snack bars, yogurt and yogurt-based drinks, or cereal. While brunch is typically just a late breakfast and usually a leisurely sit-down affair (that can be more indulgent with cocktails or sparkling wine), a second breakfast, for most Americans, is a chance to fuel up for the day ahead. (And it's not having a doughnut at 10 a.m.)

A second breakfast isn't quite a snack, either — or, at least, what was once thought of as a snack is becoming more intentional. Food manufacturers like General Mills and Quaker are bridging the gap between snacks and portable breakfast foods by adding more nutrients such as protein to their offerings. Restaurant chains like McDonald's and Au Bon Pain are either serving breakfast menu items for more hours of the day, or giving diners options for to-go items that easily fit the second breakfast bill.

For athletes, a second breakfast can help power morning training, build muscle mass or provide an opportunity to recover after a hard, early workout. "Increasing [an athlete's] calories by including a second breakfast helps in creating a surplus of calories relative to their high activity levels," says Stephanie Horvath, the director of sports nutrition at the University of Tennessee Athletics Department in an email interview. "When consuming upwards of 4,500-6,000 calories in a day, breaking up high calorie meals is more comfortable on the digestive system, and easier to consume than trying to eat a large number of calories in one sitting."

While most Americans aren't doing so much activity to justify eating 6,000 calories a day (the government's recommendations for Americans is closer to 2,000 calories a day), a second breakfast can be helpful for people who love to exercise—if it's carefully planned. "Second breakfasts, if they are truly two meals, are too calorie dense for a weekend warrior," Horvath says. "The exception, of course, is if they are two small or mini meals amongst many they will consume throughout the day, or two meals with high volume and a few number of calories. I think it would be great for people who love early morning workouts."

Another crowd that might benefit from a second breakfast, surprisingly, are people who want to lose weight. Where second breakfasts help athletes power through workouts and put on pounds of muscle, a second breakfast can help dieters manage hunger. This strategy is called front-loading calories—the concept of eating most of the day's calories by midday. A big breakfast and a smaller dinner can help people lose weight and manage hunger and blood sugar, according to a 2013 study published in the journal Obesity.

Tamara Duker Freeman is a registered dietitian based in New York City who teaches a "circadian-synced diet" approach to help her clients lose weight—an approach supported by studies at the University of Alabama in Birmingham that show when we eat helps set the internal body clock. She says meal timing is an under-recognized factor in weight loss.

Following up your first healthy breakfast with a second small breakfast like yogurt with fruit and chia seeds can even help some lose weight.
Shana Atwood/FOAP/Getty Images

"People who front-load their calories and carbs to the earlier part of the day seem to get more bang for their dieting buck compared to people who are breakfast skippers or skimpers and eat more of their calories late in the afternoon and at night," Freeman says in an email.

Indeed, research shows people who eat more during the day lose weight better than those who save their calories for later. While Freeman tailors plans specifically for each client, she recommends the average woman employing this strategy eat a combined total of about 450 to 500 calories between a first and second breakfast (men can eat higher calorie amounts).

Dietitian Armul agrees that a second breakfast can give dieters a smart approach to managing cravings and bad food choices. "Long stretches between meals can lead to uncontrollable hunger and overeating. Eating something mid-morning, particularly with hunger-satisfying nutrients protein and fiber, can help reinforce appetite control and self-restraint around food later in the day," she says.

"A calorie is a calorie regardless of when you eat it. But there is some evidence that eating more earlier in the day can be beneficial, which points to the significance of a healthy breakfast and well-timed second breakfast, or mid-morning snack."

In a 2013 study, overweight and obese women who ate 700 calories in the morning for 12 weeks lost 2.5 times more weight than those who ate 700 calories in the evening — even though both groups of women ate the same amount of calories each day. The women who ate more in the morning also lowered their triglycerides, glucose and insulin levels and were better able to manage their satiety.

Shaun Chavis "Why a Second Breakfast Can Be Good for Us" 29 September 2017.
HowStuffWorks.com. <https://health.howstuffworks.com/wellness/food-nutrition/healthy-eating/second-breakfast-is-good-for-us.htm> 6 March 2021
Citation 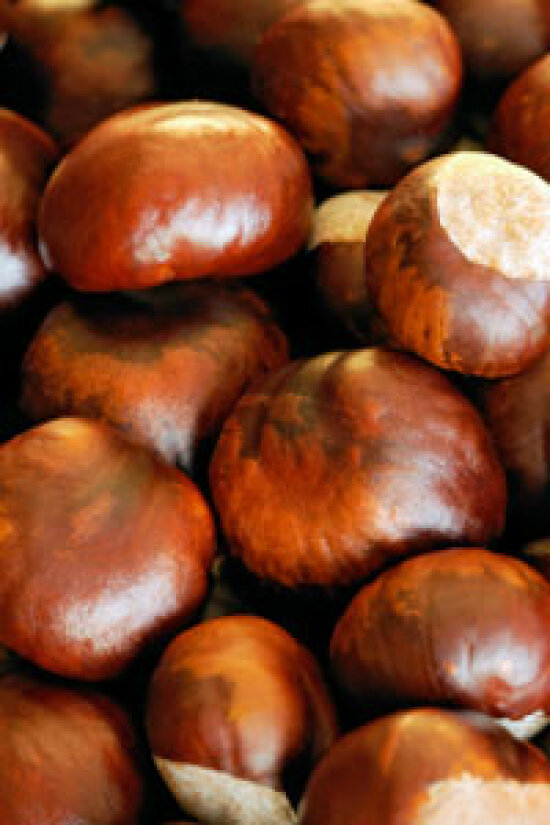 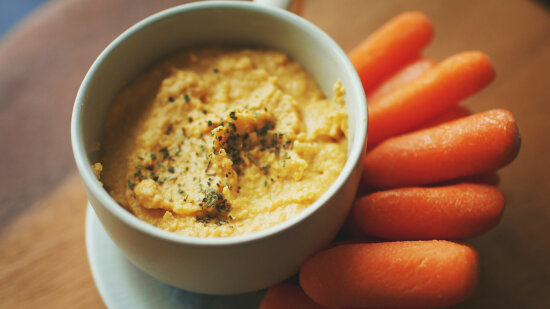 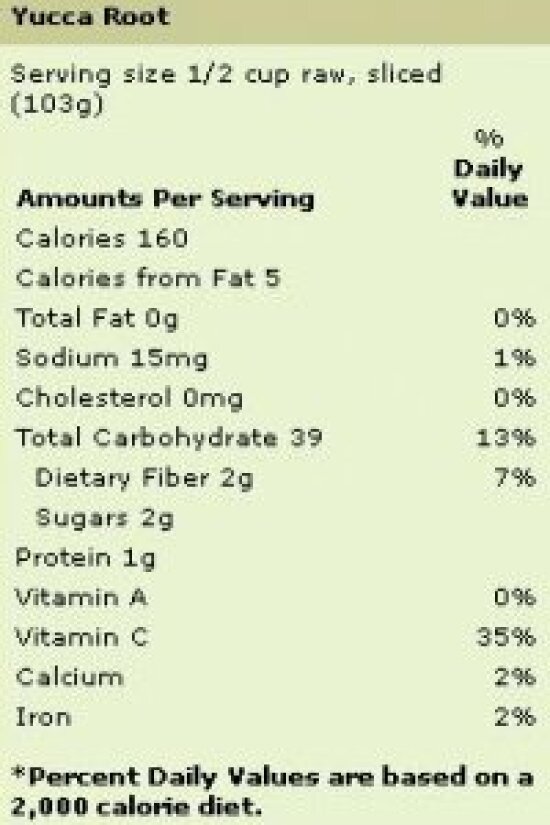