Rosemary originated in the Mediterranean and eventually spread to the United States and Europe. More than a mere herb, rosemary is actually a two-to-five-foot tall evergreen shrub. Besides its culinary uses, it has served as decoration and as an ingredient in medicines and fragrances. Dating back to 500 B.C., rosemary has often been a fragrant symbol of love, friendship and remembrance. Rosemary is also associated with Christmas, and is thought to be one of the herbs found in the manger with Baby Jesus. Certainly, rosemary's vivid pine scent conjures up images of the winter holidays.

For centuries rosemary was used to treat nervous system ailments. Today it's used in aromatherapy to enhance the senses and boost memory. Though these aroma-therapeutic uses are far from proven, there are promising, ongoing clinical studies supporting rosemary's health-protective benefits. Rosemary contains antioxidants — carnosol, one of its strongest, may play a preventive role in cancer and cholesterol oxidation.

Where to Find It:

Dried and fresh rosemary are available year-round. The fresh herb is at its most fragrant and flavorful when in flower during peak season, generally May through July.

How to Store Rosemary:

How to Spot It:

The leaves have a spicy pine aroma with a strong lemon-pine flavor.

Fresh is typically best to use when cooking with rosemary. When preparing soups or other long-cooking dishes, dried rosemary works fine. As with most herbs, two teaspoons of fresh rosemary will provide the equivalent flavor of one teaspoon of dried rosemary.

3. Place coated potatoes on large baking sheet. Roast for 30 minutes, or until largest potato is fork-tender.

Jackie Newgent is a registered dietician in New York City. 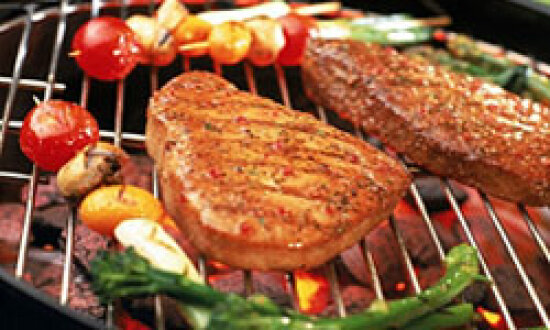 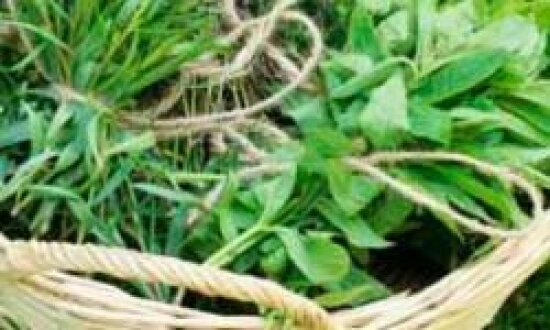 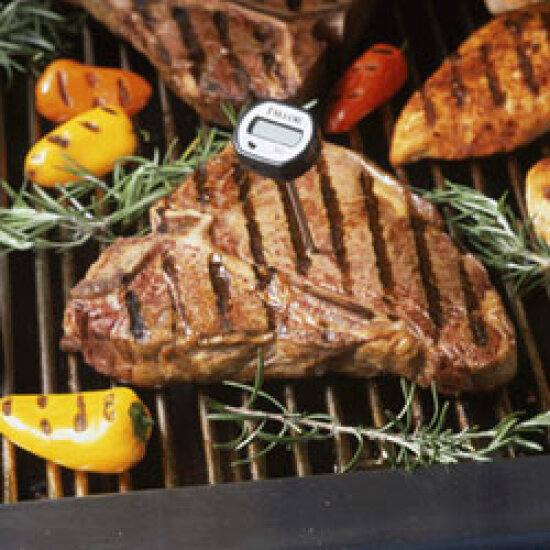 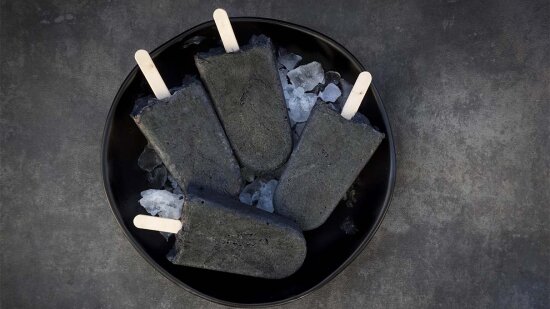 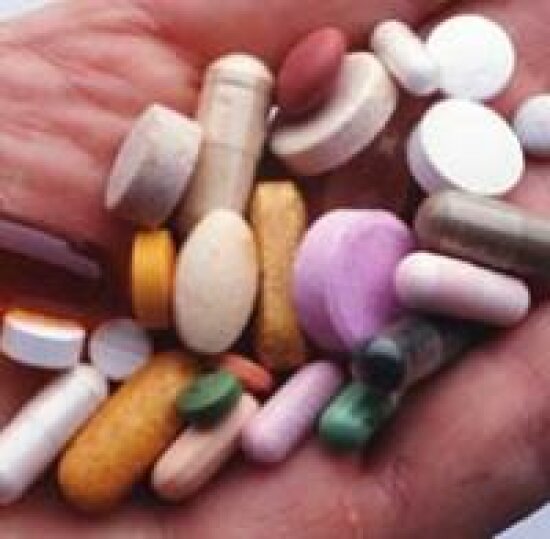 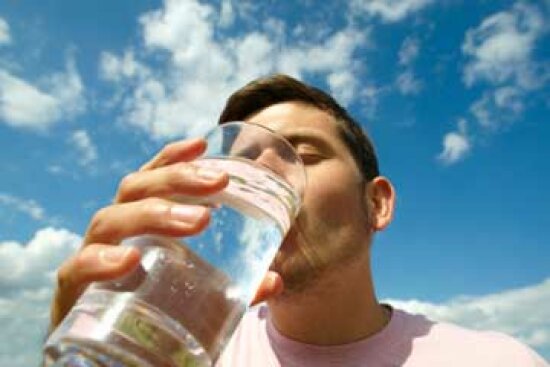