If you're a woman, you've no doubt seen the warning found on any box of tampons: leave a tampon in place too long, and complications may arise, including pelvic inflammatory disease (PID).

One common symptom of PID is pain or discomfort in the pelvic region during sex. PID is a bacterial infection of the uterus or fallopian tubes that results in red, swollen and painful tissue. The inflammation can cause scarring, which can lead to problems such as infertility.

PID can also result in the formation of abscesses, or chronic pelvic pain. Sexually transmitted diseases -- most often chlamydia or gonorrhea -- or any source of bacteria that travels up to the reproductive organs are the usual suspects for PID. Left unchecked, the infection can spread to the blood or other tissues of the body. If a fallopian tube is infected and not treated, it could burst.

PID affects three-quarters of a million women each year, and one out of 10 becomes infertile as a result [source: Centers for Disease Control and Prevention]. The pain may not be severe and may accompany other symptoms like frequent urination or abdominal pain. Early detection is important since doctors often can treat PID with antibiotics. However, in cases where the condition isn't detected early, surgery may be required.

Ovarian cysts can also cause pelvic pain, and while cysts often go away on their own, they may require medical intervention. Next, we'll look at a common ailment that sometimes has mysterious origins. 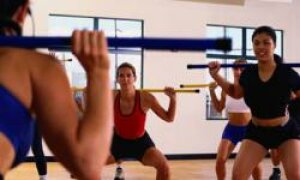 How to Prevent Back Pain

22 Home Remedies for Back Pain 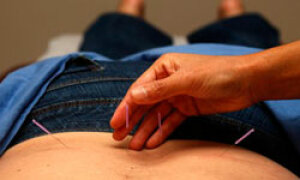 Acupuncture for Back Pain