They Cause Lung Damage

Lung health is still an issue with e-cigarettes. ©Medioimages/Photodisc/Thinkstock 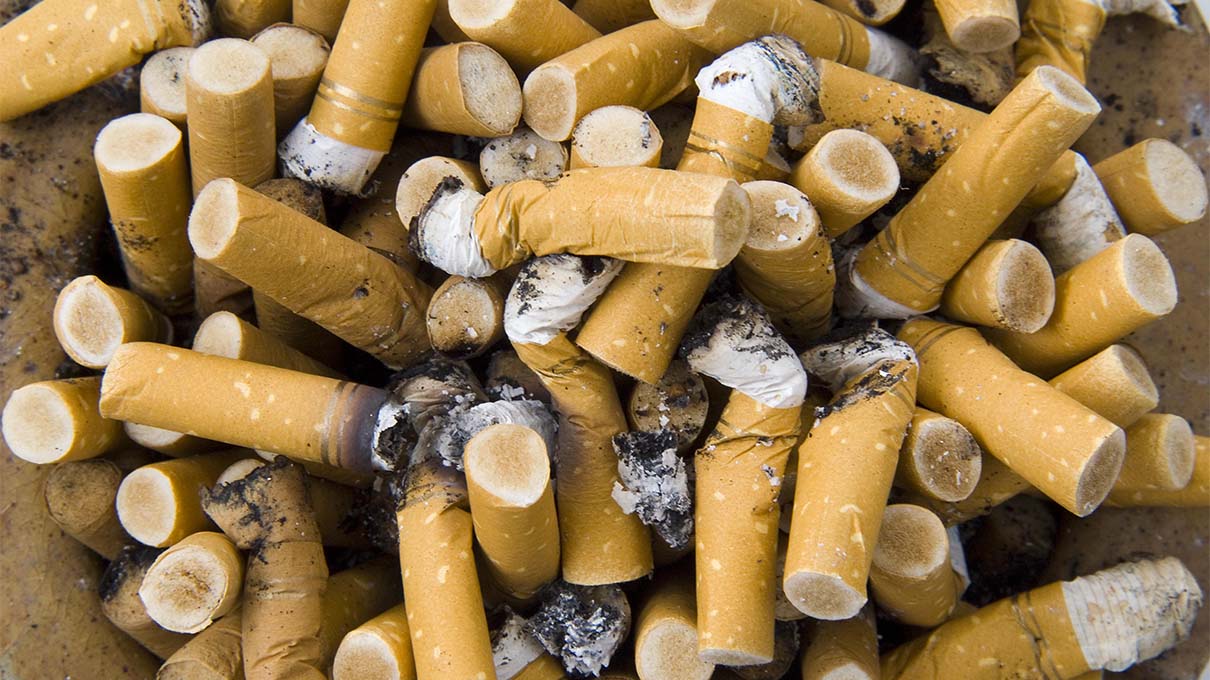