by DiscoveryHealth.com writers
Prev NEXT
8 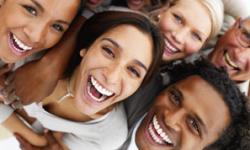 Laughing is a great way to beat stress.
©iStockphoto.com/Yuri Arcurs

Rent a classic comedy film, or tune in to "Nick at Nite" or the Comedy Channel. Rent a tape of your favorite comedian. Read some of those Internet joke lists that you've been archiving to "read later." Dig out your old "Far Side" cartoon collections. Clip a cartoon and post it on the refrigerator or fax it to a friend, to double the effect.

You may want to crack up with Loretta LaRoche, humor consultant and self-described "Queen of Stress," who promotes "Exaggeration Therapy" and an interactive "Tadah Club," among many other stress-busting techniques. If you tend toward "the dark side," consider pasting Loretta LaRoche's Ten Little Commitments on your refrigerator door. 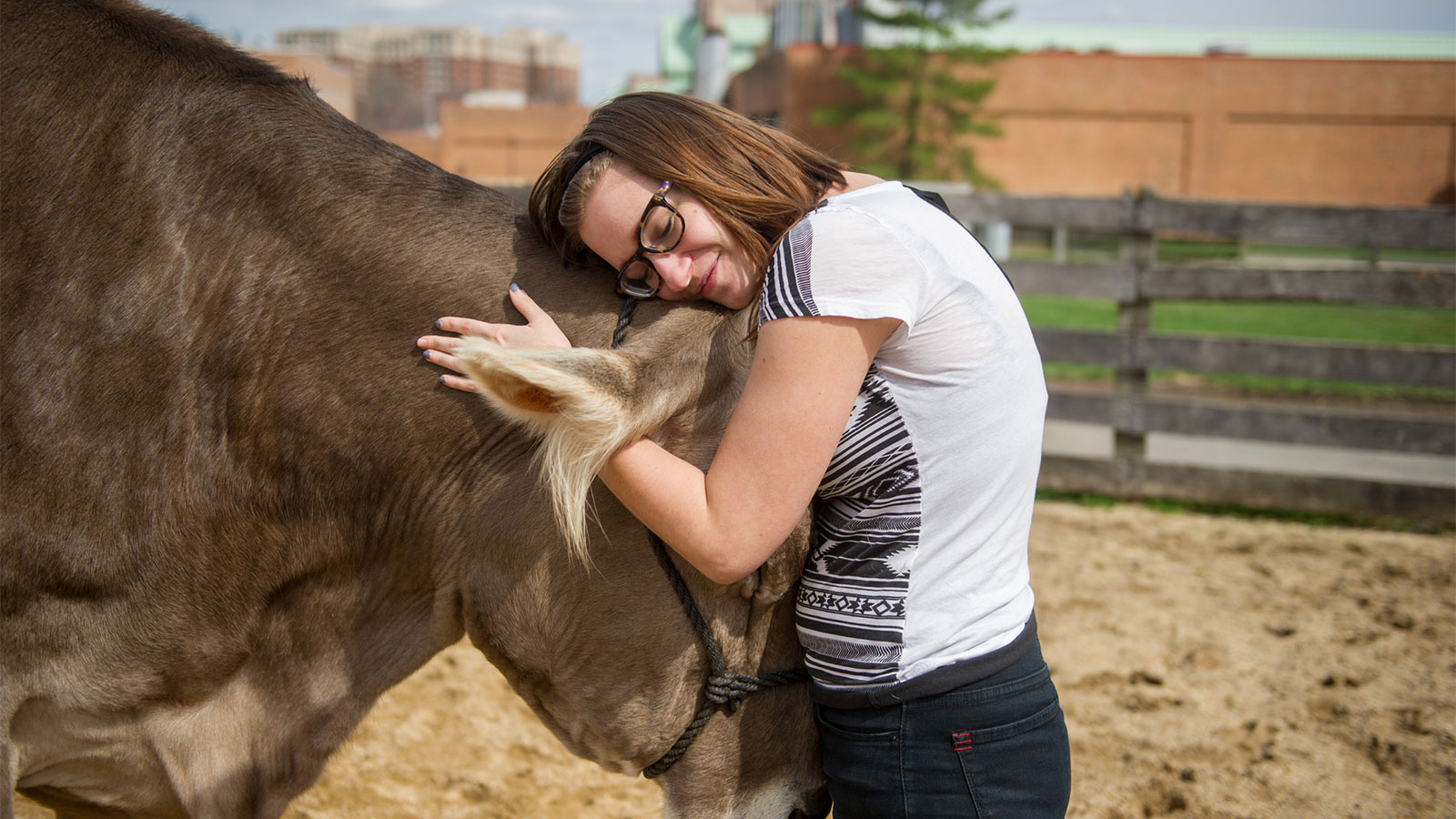 A Moo-ving New Therapy: Cuddle Up to a Cow

HowStuffWorks looks at the new trend of cow cuddling; what it is and where you can do it. 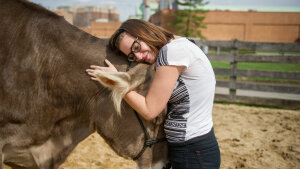 A Moo-ving New Therapy: Cuddle Up to a Cow 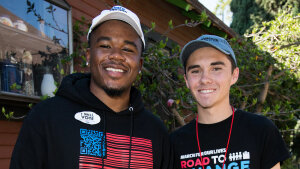 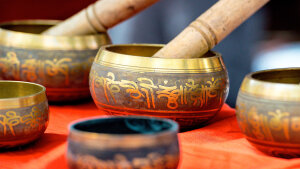