Can allergies cause post-nasal drip?

If you have pollen allergies or hay fever, it means your body misidentifies certain substances as dangerous, even though they're perfectly safe. Whenever you inhale something you're allergic to, your immune system kicks in to fight off the allergen. It produces an antibody called immunoglobulin E, or IgE; the antibody seeks out the molecules that it doesn't like and delivers them to your mast cells where they're destroyed. As your body kills off the allergens, it also releases a rush of chemicals. One of the chemicals is called histamine, and it's responsible for most of your unpleasant allergic symptoms. It affects your nose, sinuses, eyes and skin.

Among common allergic symptoms is post-nasal drip. It's typically accompanied by a stuffed-up nose, sneezing, a runny nose, coughing and nasal itching. To relieve these and other symptoms, doctors usually recommend antihistamines, corticosteroids and decongestants. Some are available over the counter and others require a prescription. 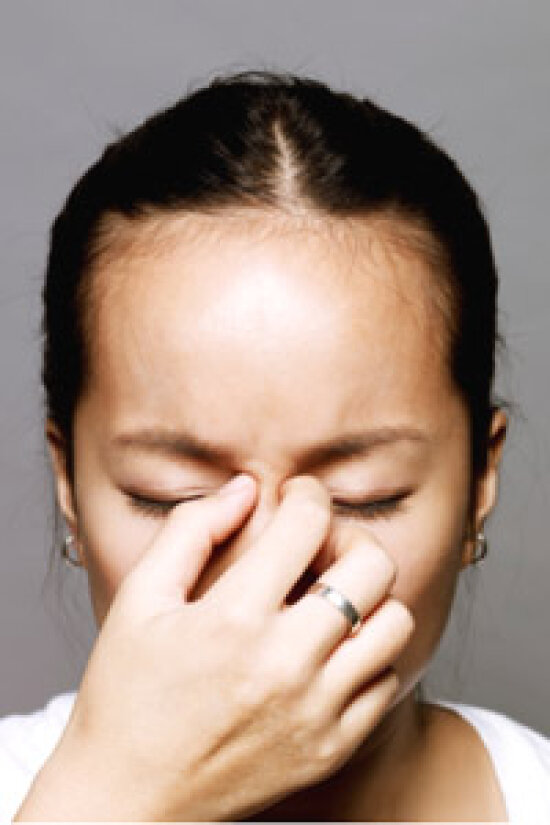 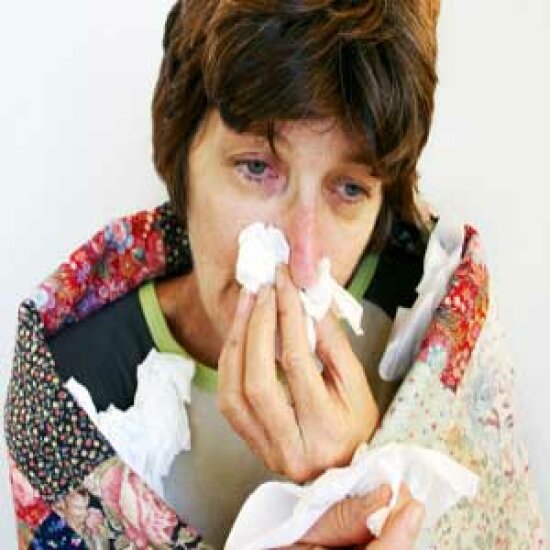 Sneezing Your Way Through Allergy Season 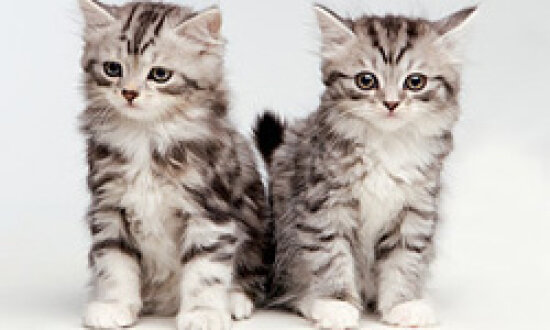 Top 5 Household Allergens That Are Living Right Under Your Nose 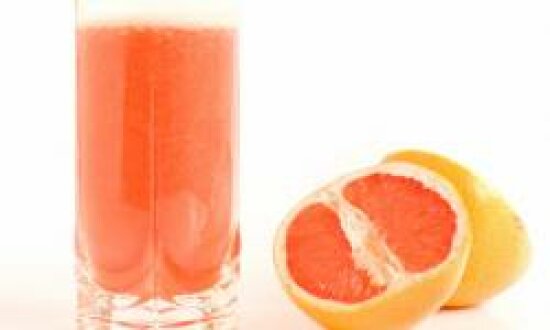 What are some grapefruit allergy symptoms? 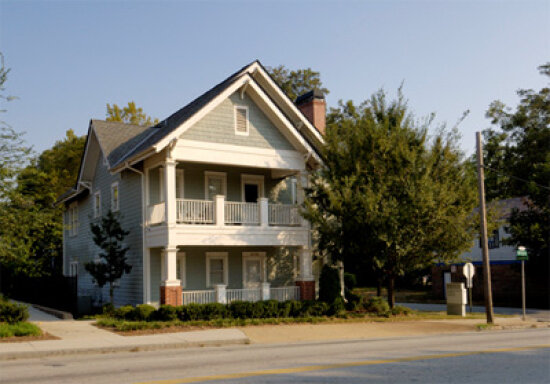 How to Allergy-Proof Your Home