Can pollen allergies make you nauseous?

All allergies work according to the same principles: Your immune system misidentifies a substance and believes it to be dangerous, even though it's harmless. As a result, the antibody immunoglobulin E is released. It triggers your mast cells and basophils, which then send out an army of chemicals -- including histamine -- to fight off the invading allergen. You suffer the consequences of the battle in the form of allergic symptoms. When you have a food allergy, your body responds to certain proteins; when you have a pollen allergy, your body responds to the little cells that plants release in order to fertilize other plants.

While the symptoms of food allergies can include nausea, it's not a common reaction to a pollen allergy. Otherwise known as hay fever or seasonal allergic rhinitis, pollen allergies are typically characterized by cold-like symptoms including a runny nose, sneezing, congestion and itchy or watery eyes. 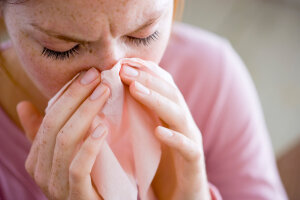 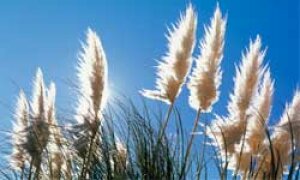 What does the pollen count mean for your allergies?