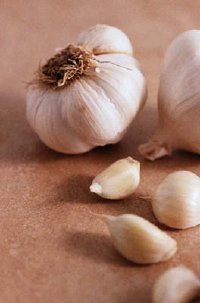 Garlic can be consumed raw, in capsules or as a dry powder.
Publications International, Ltd.

The use of garlic as an aid for improving health is older than its use as a food. In ancient times, the garlic bulb was considered a common treatment for deafness, dropsy (abnormal accumulation of fluid in the body), intestinal parasites, leprosy, respiratory illnesses, and loss of appetite. Today, garlic is more commonly used as a food or food seasoning.

It is available in its natural bulb form and as a tablet, capsule, dried powder, and aged extract. However, raw garlic, which has a high concentration of a sulfur-containing compound called allicin, is more medicinally powerful than cooked garlic. Research on garlic's cholesterol-lowering effects has been inconsistent, mostly due to poorly designed studies and differences in the garlic preparations used. In the early 1990s, evidence suggested that garlic reduced cholesterol 9 to 12 percent, but in 2000, a review of the evidence found that garlic reduced cholesterol by only 4 to 6 percent. A study that used dried garlic powder over 8 to 12 weeks showed significant reductions in total cholesterol, LDL cholesterol, and triglycerides, but the effect didn't last beyond six months of treatment, suggesting that garlic has only a short-term effect on cholesterol. If you choose to include more garlic in your diet, the worst outcome may be strong breath or an upset stomach. But remember that garlic, in whatever form, is just one way to help lower your cholesterol. Your top priority should be a balanced, healthy diet that includes vegetables, fruits, whole grains, beans, low-fat dairy, lean protein, and unsaturated fats.

One surprisingly healthy source of unsaturated fat is nuts. Read on to explore the benefits of including nuts -- in moderation -- to a healthy diet. 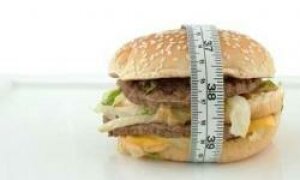 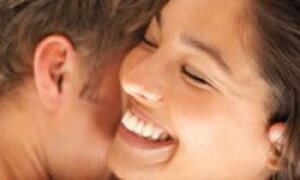