Alcohol is so bad for you in so many ways, it's surprising to learn that it could have a healthy effect on your heart. See more heart health pictures.
Maren Caruso/Photodisc/Getty Images

From the time we're old enough to understand the word "alcoholic," we learn about the evils of alcohol. They're myriad: addiction, drunk driving, cirrhosis of the liver, high blood pressure, alcohol poisoning, kidney disease and so on. The strange thing is not that there are endless ways to die from a beverage. The strange thing is that this deadly beverage might actually be good for you under certain circumstances.

Alcohol has for decades been considered bad for your heart. It's linked to high blood pressure, obesity, diabetes and heart attacks, for a start; and people with heart disease, especially heart disease associated with high blood pressure, are almost always counseled to abstain completely. Recent evidence, though, suggests that people with heart disease might benefit considerably from drinking particular types of alcohol in particular dosages.

So where might alcohol fit in with reducing the risks associated with heart disease?

It's a snug fit, for sure, but research implies it's definitely there. The results have to do with a condition called atherosclerosis. Atherosclerosis is also known as clogging or narrowing of the arteries, and it's the primary cause of heart attacks. Cholesterol is a major contributing factor in atherosclerosis.

Cholesterol is a sticky, fatty substance, and when there's too much in the blood, it gets stuck to the artery walls. This ends up turning into a sticky plaque. Particles in the blood called platelets in turn get stuck to this plaque. Platelets cause your blood to clot so you don't bleed to death whenever to cut yourself. But this clotting ability can be deadly when it happens in the heart. Blood clots in arteries restrict blood flow, so oxygen-rich blood can't get to the heart. That's when a heart attack happens.

In a strange twist to conventional wisdom, it seems alcohol might decrease the chances of developing atherosclerosis and having a heart attack. It seems to have something to do with cholesterol.

In this article, we'll find out how alcohol might be beneficial to the heart, explore the particular circumstances that could lead to this benefit and find out what the heart experts have to say about it.

Julia Layton "How can alcohol be good for your heart?" 30 September 2008.
HowStuffWorks.com. <https://health.howstuffworks.com/diseases-conditions/cardiovascular/heart/alcohol-good-for-your-heart.htm> 28 February 2021
Citation 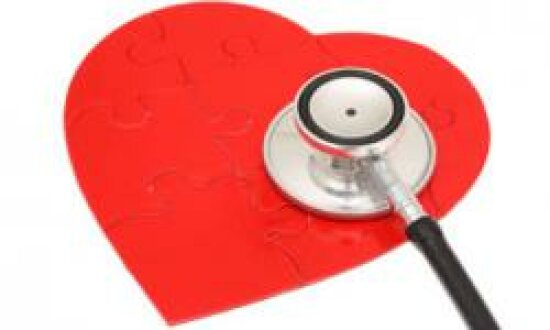 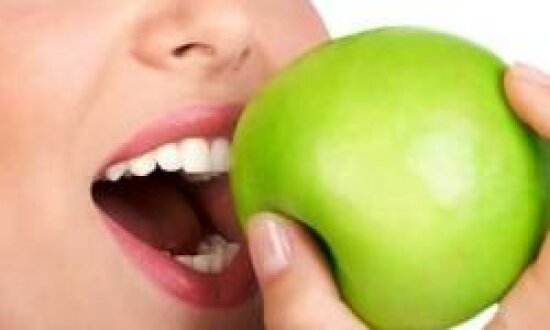 What are the CHD risk factors I can control? 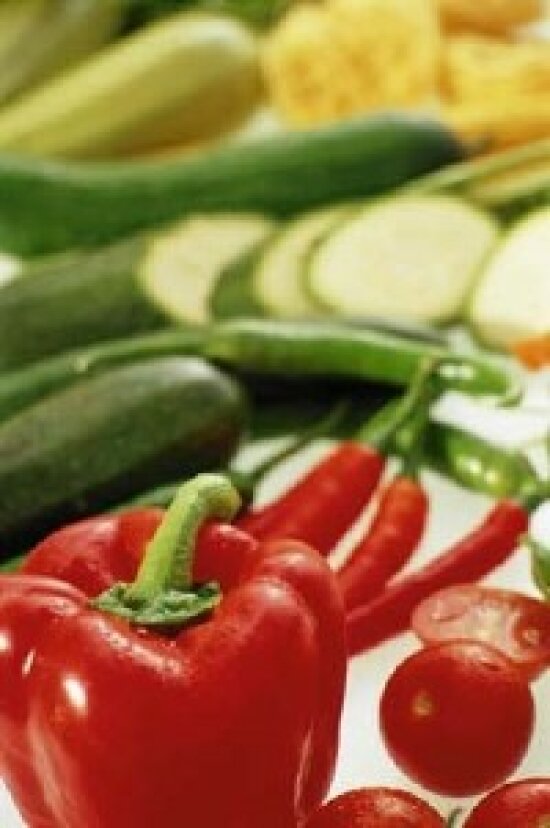 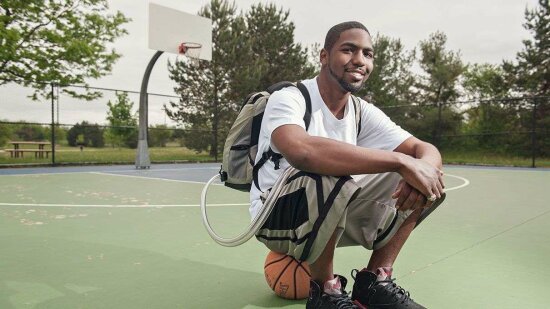 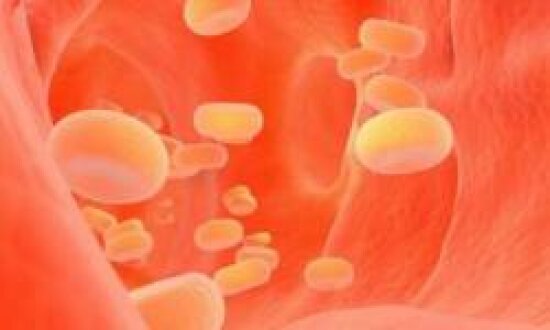 How the Body Uses Cholesterol 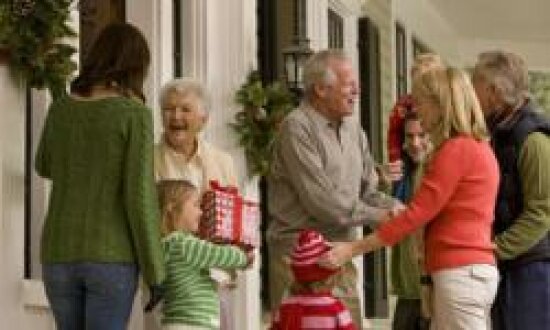 What are the CHD risk factors I can't control?