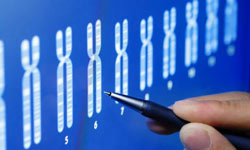 This extremely rare genetic disorder is characterized by severe insulin resistance. Initial symptoms include abnormalities of the head and face, teeth, nails and skin. Other symptoms include skin abnormalities such as acanthosis nigricans, a skin disorder characterized by abnormally increased coloration (hyperpigmentation). In most cases, additional symptoms are present. Rabson-Mendenhall syndrome is inherited as an autosomal recessive trait, according to NORD.

Read More About the Disease From NORD 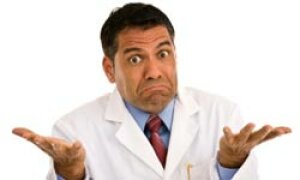 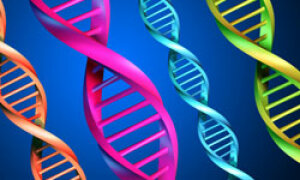 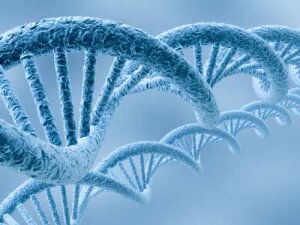