The Human Body Has Just Upped Its Official Organ Count

by Alia Hoyt Jan 10, 2017
"Gray's Anatomy" was updated in 2015 to define the mesentery as an organ (shown here as an attachment to the small intestine). Ed Reschke/Getty Images

You may have learned in school that the human body has 78 organs. Well, it's time for a revision. While it may never achieve the rock star status that the heart, liver or lungs enjoy, the mesentery is now officially an organ. The mesentery is a membrane in the digestive system that begins at the pancreas and continues through the small intestine and colon, holding these organs in place.

The process for the status upgrade began in 2012 when researchers from the University of Limerick in Ireland determined the mesentery is self-contained. Before that, it was widely accepted that the mesentery was composed of multiple attached pieces, rather a continuous organ.

Self-containment is one of the two criteria for being named an organ; the other is that it performs a critical function. A complete understanding of what the mesentery actually does is still under examination, but scientists already know that the organ keeps the gut in place by attaching it to the abdominal wall, which in and of itself is pretty important. The lead researcher, University of Limerick professor J. Calvin Coffey, told Discover magazine, “There are no reported instances of a Homo sapien living without a mesentery."

Digital representation of the small and large intestines and associated mesentery.
University of Limerick

Why the hold-up in proclaiming this news to the world? Since the initial discovery, several years of follow-up research and examination were required to confirm it. The findings were published in the November 2016 issue of The Lancet Gastroenterology & Hepatology.

Once scientists understand what, if anything  else, the organ is supposed to do, they can identify abnormal function. This has the potential to open up a greater understanding of how to identify, diagnose and treat painful digestive and abdominal diseases, perhaps leading to less invasive surgeries.

Comprehensive understanding of the function, structure and anatomy of the mesentery could even beget a new medical discipline, according to Coffey. “Put them all together and you have the field of mesenteric science ... the basis for a whole new area of science,” he explains in a press release. Not too shabby for a heretofore largely overlooked organ.

Now That’s Interesting
Leonardo da Vinci was truly ahead of his time, as the artistic (and obviously scientific) visionary sketched the mesentery many moons ago, depicting it as a continuous structure.

'Comfort Women': The Past and Present of Japan's Forced WWII Prostitutes 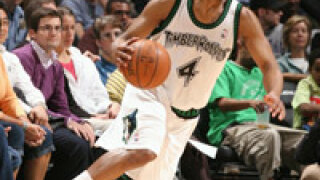 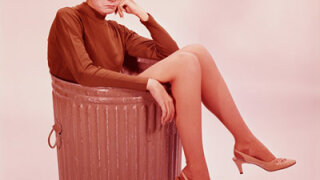 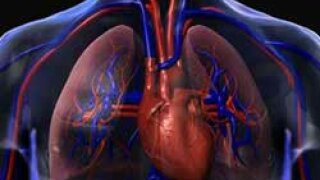