Antibodies (also referred to as immunoglobulins and gammaglobulins) are produced by white blood cells. They are Y-shaped proteins that each respond to a specific antigen (bacteria, virus or toxin). Each antibody has a special section (at the tips of the two branches of the Y) that is sensitive to a specific antigen and binds to it in some way. When an antibody binds to a toxin it is called an antitoxin (if the toxin comes from some form of venom, it is called an antivenin). The binding generally disables the chemical action of the toxin. When an antibody binds to the outer coat of a virus particle or the cell wall of a bacterium it can stop their movement through cell walls. Or a large number of antibodies can bind to an invader and signal to the complement system that the invader needs to be removed.

Whenever you see an abbreviation like IgE in a medical document, you now know that what they are talking about is an antibody.

For additional information on antibodies see The Antibody Resource Page. 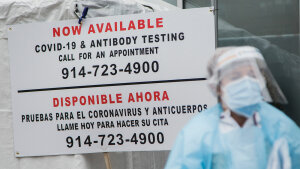 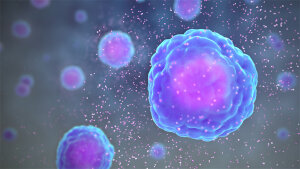 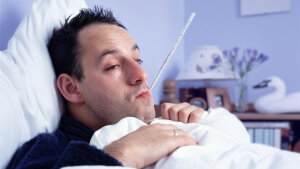