Can you hold your pee so long your bladder ruptures? 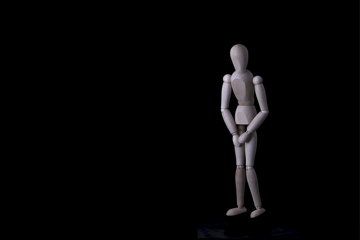 Your bladder could rupture in certain cases, but in most instances you'd probably involuntarily empty it before that happened.
hlehnerer/ThinkStock

Tycho Brahe, a Danish astronomer, spent the mid- to late 1500s charting the heavens for his king and, later, for the Holy Roman Emperor Rudolph II in Prague. Best known for tracking comets and taking accurate measurements of stars and planets with the naked eye, Brahe died in October 1601. The cause of death? Holding his pee. While attending a royal banquet, Brahe was too polite to excuse himself to use the bathroom, a gentlemanly move that caused his bladder to rupture. He died several days later from the resulting infection [source: Gannon].

Holding it when you have to go to the bathroom isn't unusual. It happens during long commutes, lengthy movies, hectic workdays and on airplanes when the seatbelt sign stays lit. But could waiting to pee actually cause your bladder to burst?

Yes, it could, but only in specific circumstances. Trauma from car accidents, major surgery or radiation can cause a bladder to become injured, retain urine and burst. One relatively newly documented danger, however, stems from binge drinking. A report in the British Medical Journal found that alcohol-induced bladder rupture has sent a number of women to hospital emergency rooms after a girls' night out.

In the report, physicians found that men and women were equally at risk for bladder ruptures, but that more women were now drinking large quantities of alcohol. The report related instances of three women admitted to a hospital in West Yorkshire, England. The women complained of lower abdominal pain after drinking excessive amounts of alcohol. Eventually, doctors discovered that women's bladders had burst. Alcohol is the common culprit because it can cause an increase in urine output, while simultaneously dulling the urge to empty the bladder. These effects, coupled with mild trauma, such as a fall, greatly increased the risk of rupture [source: Dooldeniya].

The average adult bladder can hold 350 to 550 milliliters (about 1.5 to 2 cups) of urine. When the bladder bursts, it releases urine into the abdominal cavity, which results in generalized lower abdominal pain. The treatment typically involves a procedure in which a catheter is inserted via the urethra to drain the urine. Then there's usually a surgical procedure to repair the bladder and clean the abdominal cavity is [source: Du].

Most people don't need to worry about holding their pee until their bladder bursts, though. The more likely scenario is that you'll involuntarily empty your bladder, or to put it more bluntly, pee your pants, long before your bladder ruptures. Draining your bladder frequently and completely is good for your health because it helps avoid infections brought on by bacteria buildup. 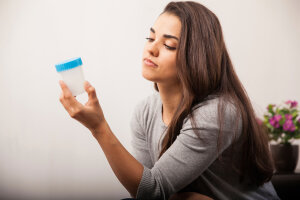 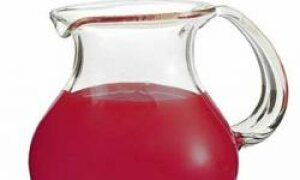