Once inside the lumen of the nephron, small molecules, such as ions, glucose and amino acids, get reabsorbed from the filtrate:

The reabsorption process is similar to the "fish pond" game that you see in some amusement parks or state fairs. In these games, there is a stream that contains different colored plastic fish with magnets. The children playing the game each have a fishing pole with an attached magnet to catch the fish as they move by. Different colored fish have different prize values associated with them, so some children will be selective and try to grab the colored fish with the highest prize value. Now suppose our nephron is the stream, the filtered molecules are the various colored fish, and our children are the transporters. Furthermore, each child is fishing for a specific colored fish. Most children start at the beginning of the stream and some spread out further downstream. By the end of the stream, most of the fish have been caught. This is what happens as the filtrate travels through the nephron.

To give you an idea of the quantity of reabsorption across the nephron, let's look at the sodium ion (Na) as an example: 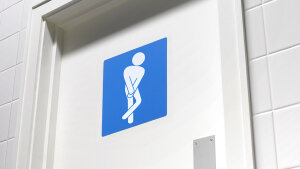 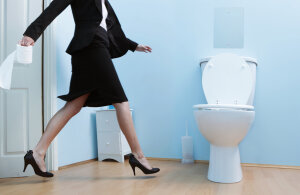 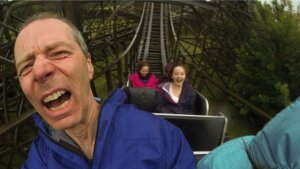