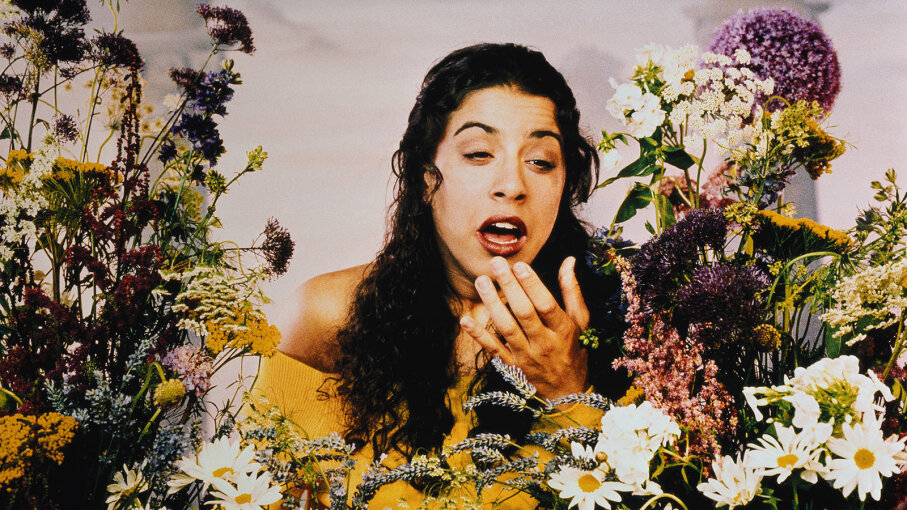 Medical science continues to drive home the risks of holding in an explosive sneeze, this time in a BMJ Case Reports discussion of spontaneous throat rupture and deep tissue air bubbles.

Here's what happened, according to the paper's authors, Wanding Yang, Raguwinder S. Sahota and Sudip Das at the University Hospitals of Leicester: A 34-year-old man entered the emergency room with reports of painful swallowing and curious popping sounds in his neck — all following a suppressed sneeze. Upon closer examination, doctors observed swelling and tenderness in the neck tissue, and the popping sound proved to be crepitus.

Crepitus is the medical term for popping and crackling sounds under the skin or joints. This is the creaking and cracking of joints that becomes especially noticeable in older age. Crepitus may be due to several different causes, such as grating bones and snapping tendons, but it's most famously summoned every time you crack your knuckles. This causes gas suspended in the joints' synovial fluid to form bubbles and burst. Unsurprisingly, "Crepitus" is also the name of a California-based death metal band.

How does this relate to the 34-year-old patient's neck? The doctors identified crepitus from his neck all the way down to his rib cage. These findings suggested air bubbles lodged in the deep tissue and muscles of the chest. Indeed, X-rays revealed streaks of air, like the shrapnel of a detonated explosive. The hand grenade in this case was the suppressed sneeze, which resulted in spontaneous pharyngeal rupture.

In this case, doctors successfully treated the patient with antibiotics and tube feeding, but as HowStuffWorks has reported in the past, a stifled sneeze can cause a host of undesirable symptoms – including the rupture of blood vessels in the brain.

It all seems so ridiculous, doesn't it? A sneeze, after all, is such a natural thing. It's just an expulsion of air and mucus from the nostrils due to irritation. Children, especially, sneeze boldly into their surrounding world, often with little consideration of decorum, superstition or the fact that grandma's face is RIGHT there in front of them. It's only as they become adults that they learn to cover their sneezes and finally, in some cases, attempt to stifle them by blocking both mouth and nostrils.

For certainly, no one wants to unleash a full-blown sneeze at the theater or in a crowded train car. It's a high-velocity burst of mucus particles, after all, and exhibits the very lack of control we despise in our bodies. But as the medical science illustrates, such a force is not contained without risk.

Now That's Interesting
As Arthur Stanley Pease explored in his 1911 classical philosophy paper "The Omen of Sneezing," beliefs in the ominous or prophetic aspects of sneezing date back to ancient times. These notions were well-developed by the time of the Greek poet Homer in the 8th- or 7th-century B.C.E., and subsequent thinkers and philosophers continued to pore over the idea that while a sneeze might mean nothing, it could also indicate the temporary presence of a divine force in the sneezer. God bless you!