The eyes, ears, nose and throat are interconnected organs that are vital parts of several body systems. Discover how these organs work as well as conditions that can affect them. 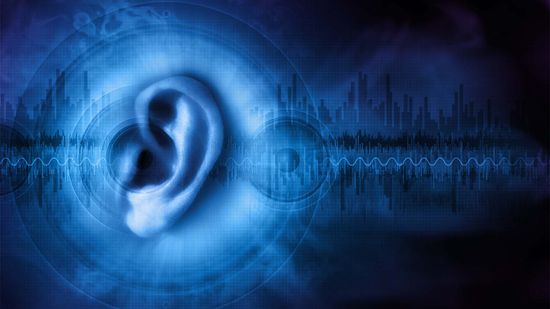 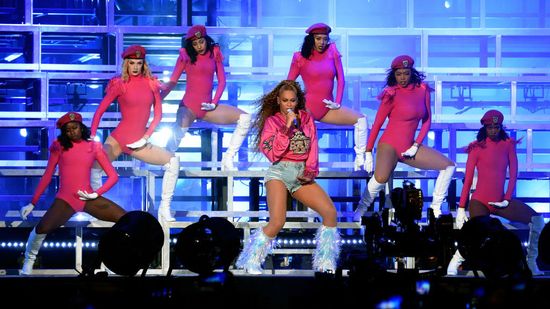