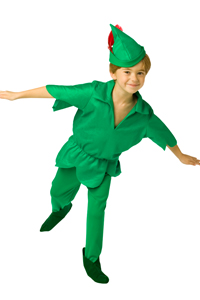 There are many reasons to envy the fictional character of Peter Pan. He can fly, he's friends with a band of orphan boys who indulge his every whim and he calls a magical island home. He hangs out with fairies, mermaids and adorable British children, and even the local pirates are no match for Peter's sword fighting skills. Most notably, Peter Pan never grows up, thus escaping the indignities of wrinkles, wheelchairs and widowerhood.

While we don't necessarily want to remain children forever, like Peter, many of us would like to stay young as long as possible. We seek out plastic surgeons and hair dye to keep our external appearance from changing, and we use crossword puzzles and card games to keep our minds at peak performance. We may rage against the dying of the light, as Dylan Thomas once so famously urged, but, in the end, we find that aging is inevitable.

Or is it? Researchers known as biomedical gerontologists are searching for ways to end aging. By understanding how we age, these researchers believe we can learn how to slow or stop the process, much like how we'd treat a disease. This endeavor is particularly impressive if you consider how new a phenomenon old age is. At the turn of the 20th century, people living in the United States could expect to live approximately 45 years; just 100 years later, the life expectancy in the U.S. had risen to about 78 years [source: Olshansky].

Much of the leap in this statistic is due to better sanitation practices and medical advances like vaccinations and antibiotics that improved the infant mortality rate. With a greater likelihood that children would make it through their first years, the average life expectancy skyrocketed. But as more people lived longer, they didn't like what they saw. Aging-related conditions such as dementia, stroke and heart disease became more common. And while some scientists have dedicated themselves to curing those ills, others see those individual problems as part of a bigger picture. If they treating aging like a disease that can be cured, the thinking goes, then the troubles that go along with it will also disappear.

By curing aging, scientists believe we can create another huge increase in the average life expectancy. Some believe that we'll eventually reach a maximum life expectancy of about 120 years, while others believe that there's no limit on how many years a person can age, leaving the possibility of immortality on the table. On the next page, we'll investigate the progress that has been made on living longer. 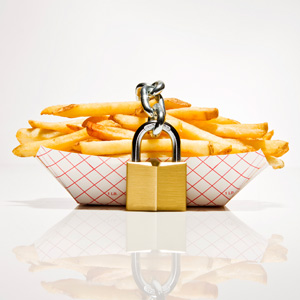 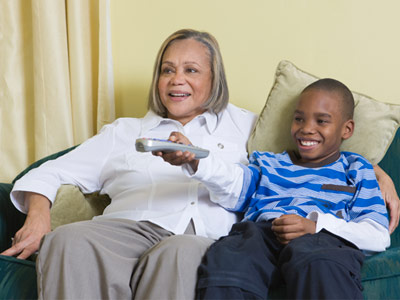 These types of issues are already being debated by bioethicists, even though it seems that we're still years away from being able to consume a pill that will bring us more life. While the ethicists debate and the scientists experiment, get yourself up-to-date on life extension methods by reading the articles on the next page.

What do free radicals have to do with aging?
Is there an anti-aging gene?
How are telomeres and aging related?

How Google Flu Trends Works
Groovy News: Shrooms Help Reset Depressed Brain
How Telemedicine Can Help You During COVID-19 and Beyond