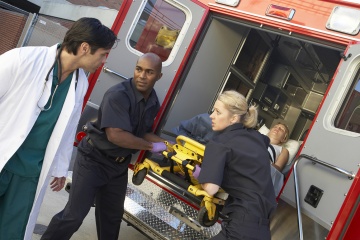 Today's paramedicine field owes much to the efforts of Ron Stewart.
Monkeybusinessimages/iStock

"I'm not dead yet!" Ron Stewart yelled to the people standing around his hospital bedside — but they couldn't hear him. He'd suffered a traumatic brain injury after accidentally driving his car off a cliff in Nova Scotia during a snowstorm. The people at his bedside were lamenting the loss of such a promising physician. In 1971 Stewart was a 28-year-old doctor who'd been racing to the scene of an emergency when he lost control of his car. "I'm alive!" Stewart's mind shouted again, but he still couldn't be heard.

The frontal temporal contusion he'd sustained could've left him dead or mentally disabled, but instead he slowly made an unlikely recovery — and that formative experience as a patient helped shape his extraordinary career. A year later, Stewart left Nova Scotia for California where he became resident in emergency medicine at Los Angeles County Hospital. There, not only did he treat the likes of a chained-up Charles Manson when the infamous killer was brought from prison with fight wounds, he also trained as many as 2,000 firefighters in paramedicine and served as a consultant to the influential TV show "Emergency!" [source: Meek]

Paramedicine as we know it was in its infancy back in the 1970s, and the young doctor from Cape Breton played an important role in its development. In fact, Stewart wrote the first paramedic training manual in 1974 [source: Health Services L.A. County]. From L.A., he moved to Pennsylvania where he became the founding head of the emergency medicine department at the University of Pittsburgh Medical Center. Not one to relax in the ivory tower, he continued to practice his profession, even going so far as to amputate a trapped construction worker's leg while swaying in high winds at the top of a 130-foot (40-meter) fire ladder.

After serving on President Bill Clinton's health advisory committee as an expert in trauma medicine, Stewart returned to Nova Scotia in 1993 to enter politics. There, while campaigning in his old Cape Breton neighborhood, he happened upon a potential constituent experiencing a heart attack. Starting cardiac massage, Stewart got the man stabilized and in the hospital before asking for his vote. Once elected he became the minister of health for the province, and the highlight of his political career was the establishment of a first-rate emergency medical system [source: Meek]. That system continues to innovate, pioneering new modes of paramedicine that are influencing health care across the continent. 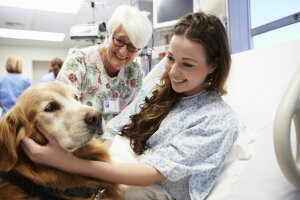 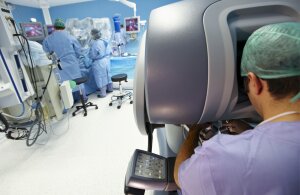