Anger is usually detectable in the face.
Cal Crary/Photodisc/Getty Images

It's no secret that anger doesn't help anyone. Not the fellow motorist you're swearing at. Not the intern you're making cry. Not your kids, who are seeing you lose it. And most of all, not you. Anger has been shown to lead to a higher incidence of heart disease and other health problems. Part of the problem is that we're misinformed about the best way to handle our anger. (By the way, there's a difference between anger, which is frustration at a poor driver, and hostility, which is hoping he runs into the concrete divider.) While you may think that lashing out or hitting a pillow or punching bag helps you release tension, the opposite is true. It teaches you to develop a behavior pattern: Get mad, punch. Get mad, get even. Get mad, harbor stress until it eats away at you like ants on crumbs. Instead, use behavior and mental techniques that have been shown to reduce anger and anxiety, as well as the chronic heart problems associated with them. If you're one of the sixteen million Americans who have anger issues, try these techniques to make a change that we'll all be thankful for:

Up Next
5 Strategies for Cultivating Hope in 2021
How do we find hope when times are bleak? It's not always easy, but it is possible.
Explore More 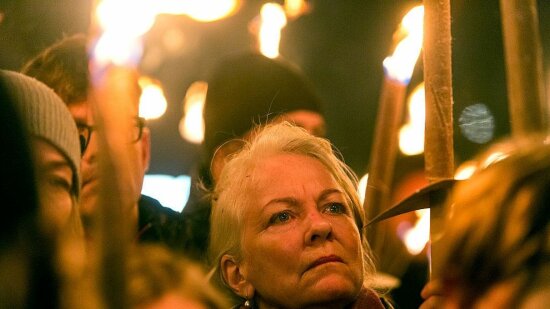 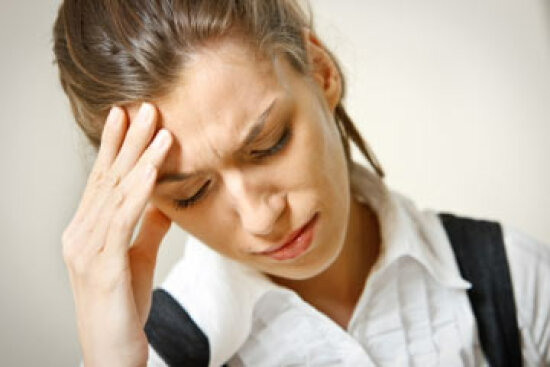 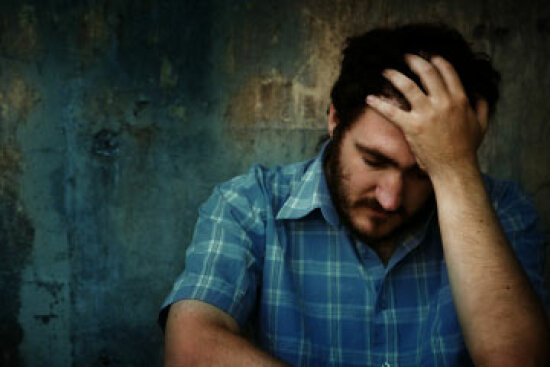 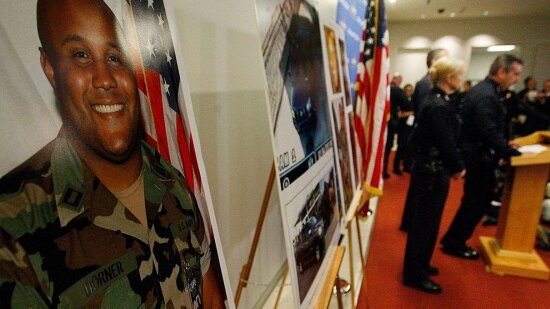 Getting to Know the Injustice Collectors 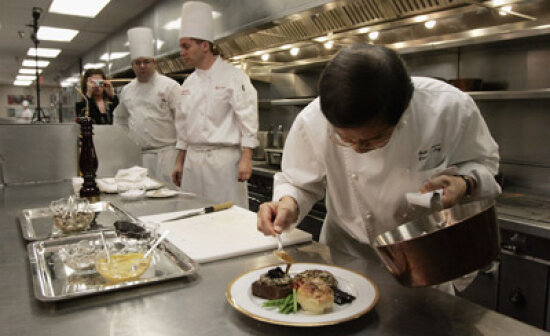 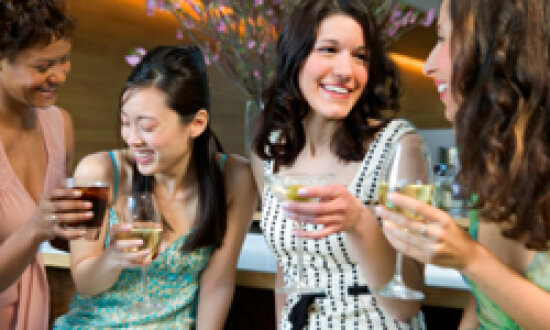