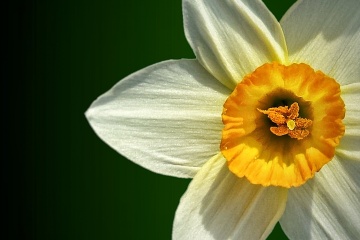 Poor ol' Narcissus made just as lovely a flower as he did a human person.
Mahalograph Photography/EyeEm/Getty Images

There once was a very beautiful boy named Narcissus. In fact, he was so bewitchingly handsome, his parents were worried about him. Looks that good could get him into trouble, so they went to a prophet by the name of Tiresias and asked his advice. "Make sure the kid never sees himself," said the sage, "and he'll live a long life."

Accordingly Narcissus's parents got rid of any reflective surfaces and ordered friends and relatives to refrain from remarking on the boy's beauty. Unfortunately, the older he grew, the more comely he became until, one day, when out for a stroll in the woods, he walked into the sight line of a nymph called Echo. Echo fell fast-and-hard and followed Narcissus through the woods. But when she revealed herself to him and declared her love, he fled.

Poor Echo wandered hither and yon crying for her lost love until she pined away so completely all that was left was her voice in the hills.

Narcissus went on spurning all those who fell hopelessly in love with him until one of those rejected admirers prayed for revenge. Nemesis, the goddess in charge of such matters, heard that prayer and thought of a fiendish punishment for Narcissus's pride. She led him to a woodland pool that was so still its surface was a perfect mirror. There, thirsty, the boy bent to have a drink and encountered his reflection. It was all over. He fell head over heels in love with himself.

It was a horrible situation. An insoluble conundrum. A love that could never be requited. What Narcissus wanted most in the world, he already was, and therefore could never have. He knew he was doomed and could do nothing about it. He could never touch his reflection, but only stare at it. Lost in that deadly gaze, he diminished and died, transforming at the last into a beautiful Jonquil flower — a Narcissus. 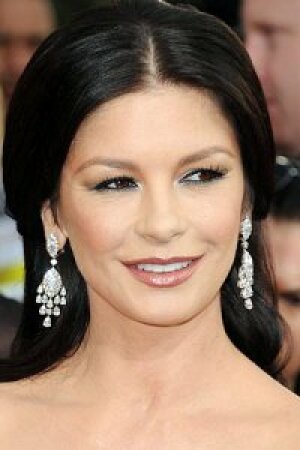 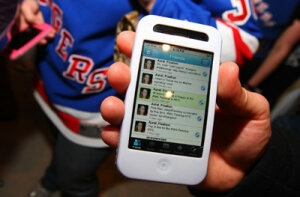 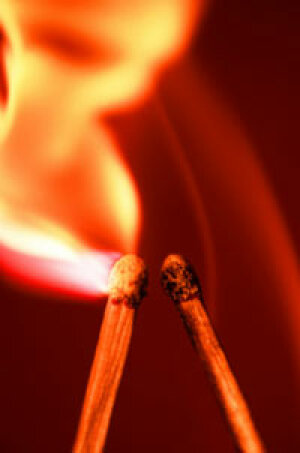