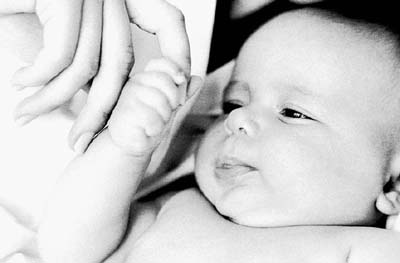 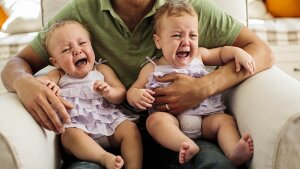 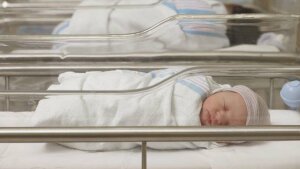 Female Newborns May Fare Better After Some Brain Injuries