If a Woman Has Two Wombs, Can She Get Pregnant in Both? 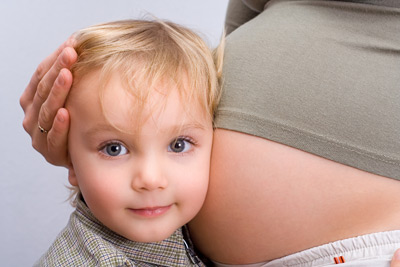 For more information on uterus didelphys and related topics, check out links below.