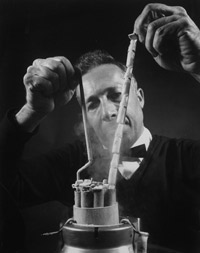 Some people find they need help conceiving. They struggle with sterility, decreased fertility or one of the many other causes that make conception difficult. Sperm banks, also known as cryobanks, are facilities that offer solutions to male infertility. Sperm banks collect and store sperm and offer andrology laboratory services such as semen analysis, frozen donor sperm services and long-term sperm storage. There are two main motives that drive donors:

The use of donor sperm for human conception can be traced back to the 18th century, but it wasn't until the early 20th century that efforts to freeze, store and thaw sperm began to materialize. In 1949, scientists discovered a technique for freezing semen with glycerol, a method that proved less likely to injure sperm [source: California Cryobank].

B­ut it was Jerome K. Sherman's work in cryobiology, the study of organisms and cells at sub-zero temperatures, that took earlier scientific efforts to new levels. As a doctoral candidate at the University of Iowa in the early 1950s, Sherman's research led him to a method of successfully freezing and thawing sperm. In 1953, he founded the world's first sperm bank, and it was from that pioneering bank that the first human birth from cryopreserved sperm was recorded [source: University of Iowa]. However, it took two more decades for the idea of sperm banks to become culturally acceptable [source: California Cryobank].

If you think it's hard to get into an Ivy League school, consider that many sperm banks boast donor acceptance rates that are lower than Harvard or Yale -- which each accept less than 10 percent of applicants. Read on to learn about the strict donation criteria. 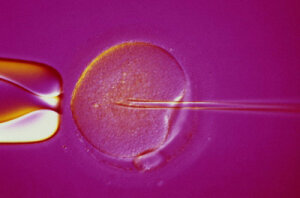 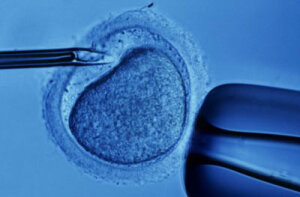 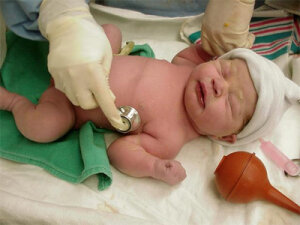