Can You Tell the Sex of a Baby by How the Mother Is Carrying?

Browse the article Can You Tell the Sex of a Baby by How the Mother Is Carrying? 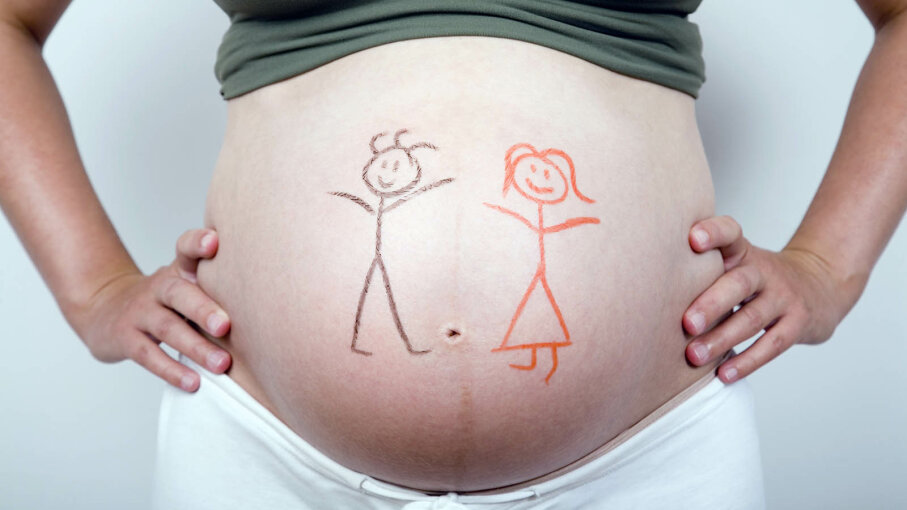 Is she having a little boy or a little girl? Brosa/Getty Images

In a world increasingly guided by scientific explanation, there's one area where even the most rational minds might indulge in a little mythology: pregnancy. Perhaps it's the lasting sense of mystery surrounding the creation of a new life. Or maybe excited parents-to-be have trouble waiting for (expensive) medical confirmation of details like gender, which is typically revealed by ultrasound at 20 weeks. Twenty weeks can be a long time to wait.

Or maybe it's just fun to speculate while you're sitting around watching your belly grow.

No matter the cause, clearly there's something appealing about gender-predicting old wives' tales, because there are dozens of them. There's the heart-rate method, the ring-swing method, the "how sick are you" approach and Chinese lunar predictions, not to mention determinations based on keys, acne, dreams, skin tone, food cravings and Drano.

But perhaps the most popular of all "girl or boy" methods is the "high or low" determination. It typically goes: If the woman is carrying high, it's a girl; if she's carrying low, it's a boy.

This approach is so pervasive, you've probably heard it even if you've never been pregnant or been close to someone who's pregnant. People who would never swing a ring over a woman's belly to determine the sex of the fetus might give credence to the "how's she carrying" approach.

Can so many people over so many generations be wrong?

In this article, we'll find out if you really can determine gender from how a woman is carrying -- and we'll talk about what "carrying high or low" even means. We'll also check out some other old wives' tales that claim to know the answer to that age-old question: boy or girl?

Of all the myths surrounding pregnancy, this approach to gender determination sounds like one of the more logical ones. But is it?

Carrying High or Low: Old Wives' Tale or Not 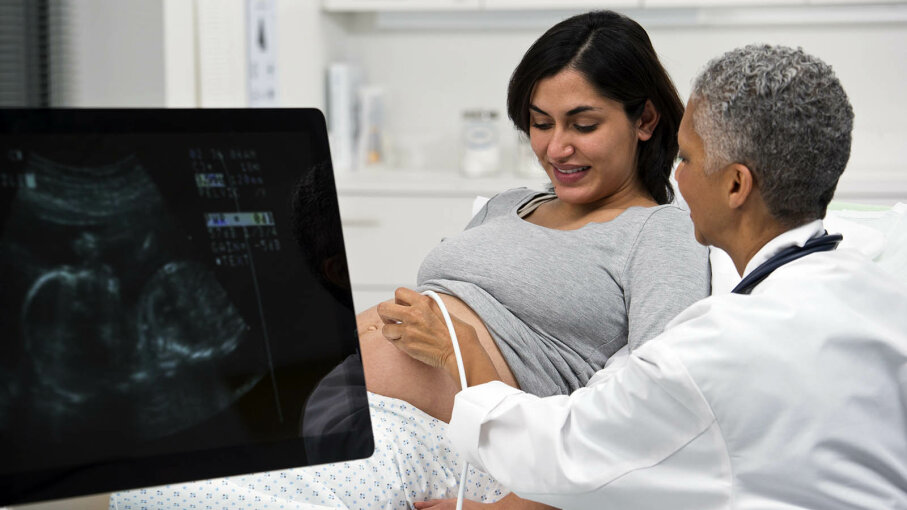 Carrying high? It's a girl. Carrying low? It's a boy.

On its face, these statements don't sound all that unscientific -- or least not as unscientific as the old swing a ring over a woman's pregnant belly trick. After all, it at least seems possible that the position or shape of the uterus could reflect something about the baby growing inside. And it's not just "high or low." There's also the belief that "carrying wide" indicates a girl, and "carrying narrow" means it's a boy.

First, what do these things even mean?

High and low are about the position of the uterus. "Carrying high" means the most protruding part of a pregnant belly (the "bump") is high on a woman's abdomen, sometimes right up under her breasts. If a woman is "carrying low," the giant mound of baby is closer to the pelvis. "Wide" or "narrow" refers to the shape of the uterus -- entirely out front (narrow) or also to the sides (wide).

So if a woman is carrying both high and wide, that means it's a girl, right? It absolutely does -- 50 percent of the time.

It turns out, the high/low method is just as accurate as pouring Drano into a cup of the woman's urine. Which is to say, not at all. Lots of people would swear by these methods; but when there's always a 50/50 chance of being right, you're going to find lots of correct predictions.

While it's unclear why exactly the "old wives" believe the baby's gender determines the position of the bump, it is perfectly clear what actually determines that position: muscles and body type. Basically, the tighter a woman's abdominal muscles (either due to age or fitness level), the higher the bump rides. An older woman or one who's had her abdominal muscles loosened by prior pregnancies will usually carry lower.

And shape is related to body type -- specifically, torso length. A short torso results in less room for the uterus to grow upward, so it ends up getting wider. A woman with a longer torso has more room between the pelvis and the rib cage, so the uterus can stay narrower as it grows.

The baby's position matters, too. A baby who's stretching sideways makes a woman carry wider. And as the baby "drops" late in the pregnancy, a high bump will get lower.

Now, while old wives' tales are not actually very useful in deciding whether to stock up on pink or blue, that doesn't mean they're not fun to try. Some of them are downright wacky.

Drano and Other Pregnancy Predictors 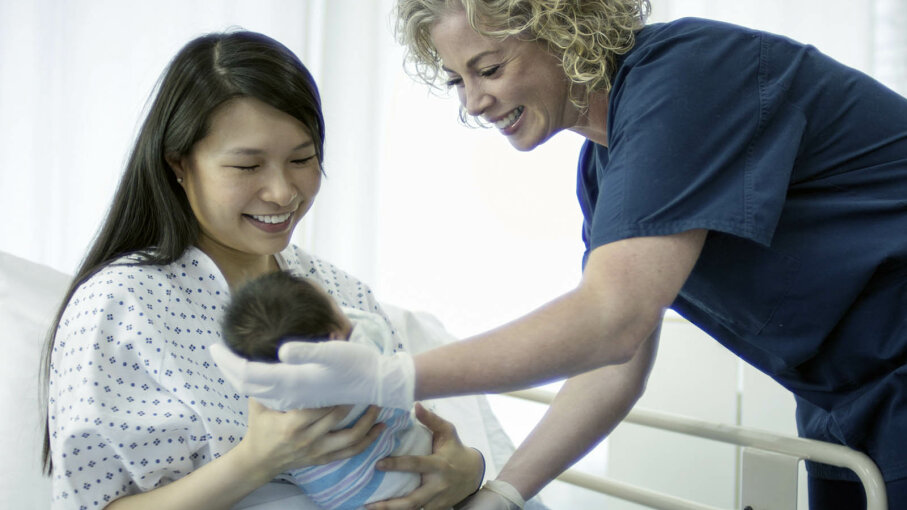 Trying to predict a baby's gender can be fun, but the odds you'll be correct are, well, pretty much 50/50. FatCamera/Getty Images

There are as many old wives' tales about pregnancy as there are days a baby can be born. Here are 10 of the best ones:

While none of these methods is going to predict a baby's gender with anything greater than 50/50 accuracy, it can be fun to experiment. The only fool-proof way to know the gender of a fetus is via amniocentesis or ultrasound. And even ultrasound can fail if the fetus has his or her legs crossed.

For more information on pregnancy myths and related topics, look over the links below.

In the last few years, some "scientific" at-home gender-prediction tests have popped up, including IntelliGender and Xenomics. They're supposed to accurately predict gender based on the composition of the woman's urine. There's little objective evidence for or against the accuracy of these tests.