10 Answers to Your Teen's Uncomfortable Questions

by Molly Edmonds
Prev NEXT
8

Teenagers tend to be concerned with whether they're normal. They measure normality by what their peers do -- or by what they see on television -- but no matter their definition of "normal," they are probably concerned by the ways they believe they fall short. Perhaps they think that they should be out drinking every night, or maybe they think they're an anomaly if they haven't had a certain number of sexual experiences. They may feel that they should've developed bigger breasts or more facial hair. No matter the marker, it can be devastating to feel like you don't fit in, and feeling like an outsider can cause depression and stress. Whether your teen is stressed about not having a significant other or not maturing at the same rate as other kids, reassure him or her that there's no such thing as "normal." Remind your teen that there is no set pathway to adulthood. 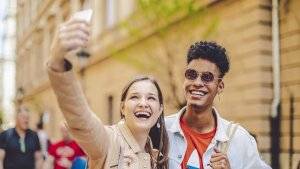 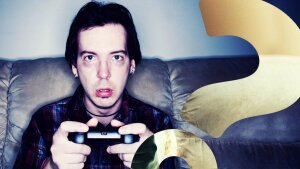