by Alison Kim Perry
Prev NEXT
1 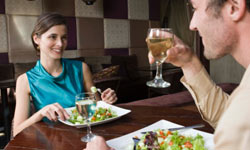 Enjoying dinner and drinks together is the mother of all first dates -- because the formula works.
Jupiterimages/Thinkstock

This is the mother of all first date ideas. Going out for dinner or drinks is not an original concept, but it's a great way to spend your first date together. This outing has stood the test of time. Why? Because the formula works. A yummy meal plus interesting conversation often leads to the second date. Yes it's predictable, and yes, the first date dinner scene is played out in every movie known to man. But it's a jumpstart to the process of getting to know someone. It doesn't matter whether you're on a blind date or breaking bread with someone whom you've had your eye on for a long time.

Dinner or drink dates allow you to ask questions and spend time talking, sharing stories and hopefully laughing. It also lets you pull back the curtain a little on whether you might click or not. You can keep it light and casual by going to a place where you can pair mozzarella sticks and wings with Diet Cokes. Or you can get dolled up and finally justify spending the $350 on that new French bistro that just opened downtown. If the date is going well, dancing at a karaoke bar, a hip nightclub or even in the restaurant is a festive way to cap off the evening. If it looks like it's heading south, you can politely say you don't want any dessert and say goodnight right after the check. 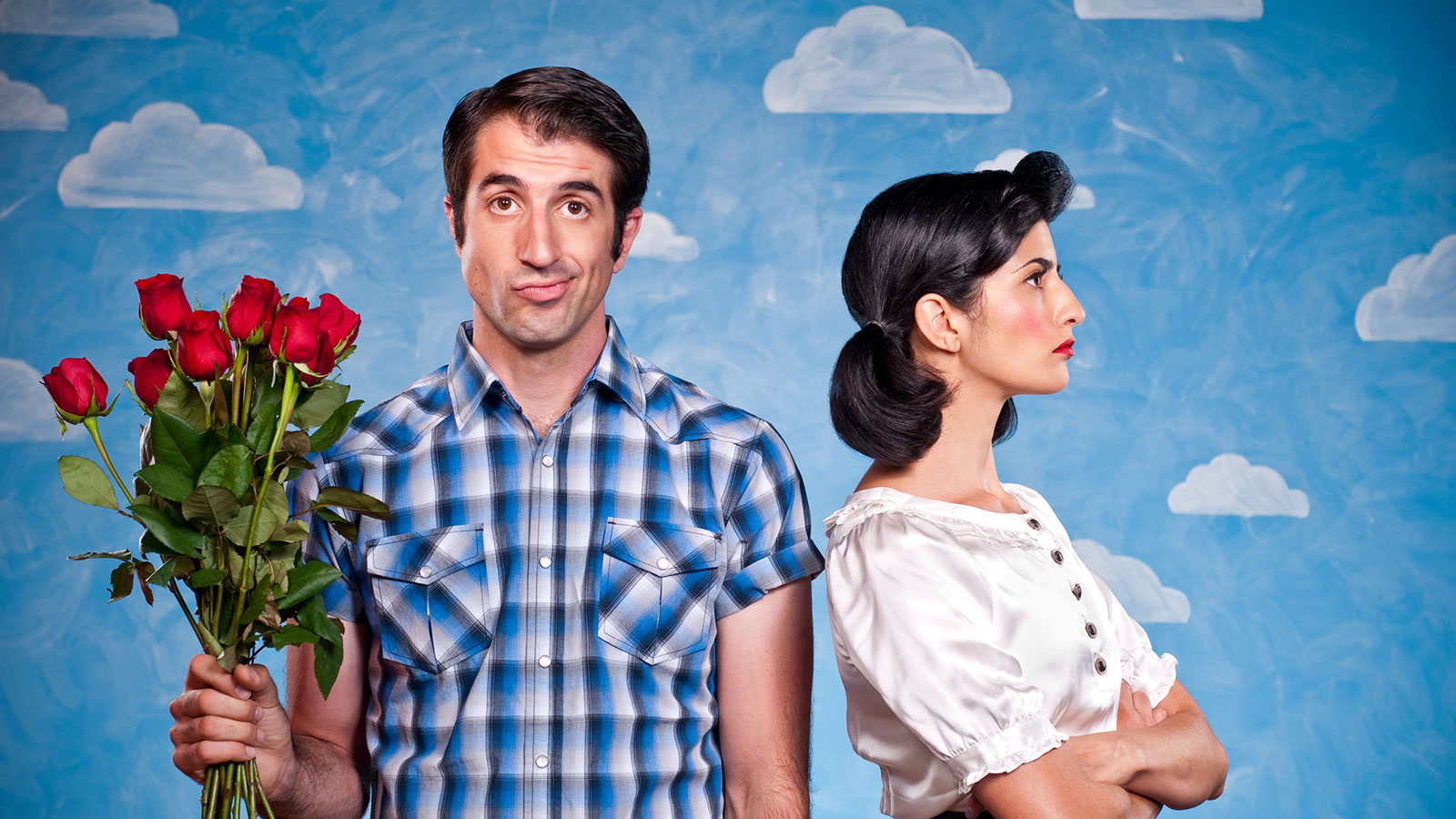 HowStuffWorks looks a study which showed 'aspirational online dating' didn't pan out for most people. 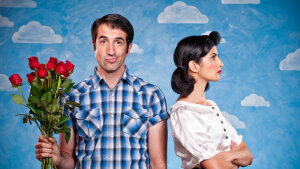 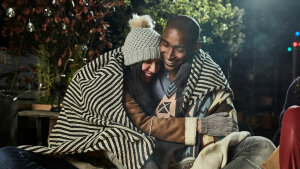