Does Love Make Your Pupils Dilate? 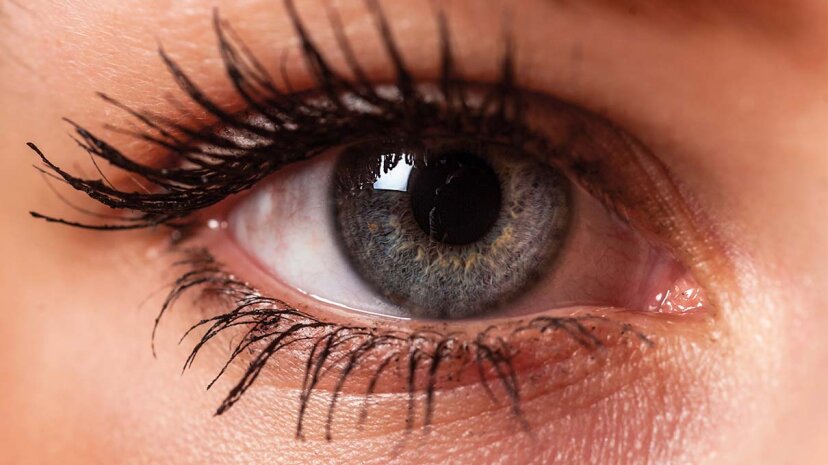 Researchers have discovered that our pupils dilate in response to physical attraction. Digital Camera Magazine/Getty Images

The eyes' romantic depiction as the windows to the soul isn't just the stuff of whimsical verse. Sure, the word pupil comes from a Latin word, pupilla, that means "little doll," referencing how those storied orbs produce miniature, doll-like reflections of people in their sightline, much like shiny sunglasses lenses [sources: Merriam-Webster]. But your pupils — the vacillating openings at the center of your irises, the colored parts of your eyes that regulate the amount of light that enters — indeed mirror more than what's on the outside.

The Iris muscles that create the contraction and dilation of your pupils are controlled by the autonomic nervous system, which is also responsible for other uncontrollable reactions like goose bumps and heart rates. Inside the eyeball, the dilator and the sphincter muscles play the iris tissue like an accordion to the tune of light [sources: Swaminathan, VisionWeb]. But light isn't the only thing orchestrating when the pupils dilate or contract. Humans' inborn fight or flight response, triggered by the parasympathetic nervous system — a subset of the autonomic nervous system — also manifests in our irises. Back in the 1870s, Charles Darwin linked the pupils to emotions such as fear or surprise. [source: Stern, Ray and Quigley].

About a century later, scientists discovered that pupils also pop when we experience emotions on the sunnier end of the spectrum. In a 1965 Scientific American magazine article, psychologist Eckhard Hess described an intriguing experiment. While showing his research assistant James Polt a series of photographs, Hess tracked changes in the diameter of Polt's pupil size. Lo and behold, Polt's pupils enlarged most dramatically when a picture of a nude woman flashed before his eyes, leading Hess to hypothesize that sexual arousal stimulates the pupils [source: Stern, Ray and Quigley]. Further experimentation found heterosexual people's pupils dilated when staring at opposite-sex nudes, whereas homosexual participants exhibited that pupillary response when looking at same-sex nudes, offering further confirmation of a link between sexual interest and dilation [source: Andreassi].

Additionally, other researchers noticed a compelling clue about how the eyes may influence physical attraction. Not only did pupils dilate in response to titillating material, but men also rated female faces with larger pupils as more attractive than those looking back with fuller irises [source: Murphy]. 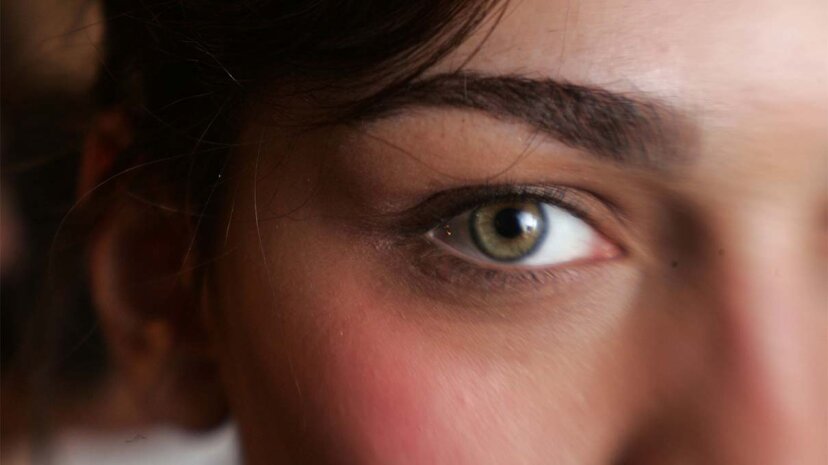 Italian women in the Middle Ages were a step ahead of science. Recognizing the beauty endowed by wide-open pupils, they would dilate their own eyes with belladonna [source: Gowin]. (Incidentally, the word "belladonna" means "beautiful woman" in Italian.) Unfortunately, the plant secreted not only the chemical atropine, which draws back the irises, but also a toxin that would poison them [source: Swaminathan].

Although belladonna wasn't an optimal dilating agent, the come-hither effect of large pupils was a scientifically valid assumption.

In 1965, pupillometry pioneer and psychologist Hess asked men to compare the attractiveness of images of women with average-sized pupils to drawings in which the women's pupil sizes were enhanced. Consistently, men ranked the doe-eyed gazes as prettier, since the subtle ocular opening unconsciously signals sexual attraction on the woman's part [source: Murphy]. In response to attraction, the brain secretes norepinephrine [source: Fisher]. That chemical then flexes the eyeball's dilator muscles [source: Gowin]. Therefore, men may unwittingly read pupil dilation as an advertisement of interest.

Studying women's preferences for male pupil sizes wasn't so predictable, however. Researchers have found that some women prefer men with medium-sized pupils, apparently because they were perceived as not being oversexed and more likely to be dependable partners in raising offspring. But others were drawn to men with large pupils. Those women told the researchers that they had a tendency to get involved with "bad boy" types [source: Murphy].

But there seems to be a common pattern: The more physiologically primed for sex they are, the more males and females both innately keep an eye out for dilated pupils. Given that evolutionary phenomenon, the eyes are less the windows to one's soul than the windows one's bedroom.

Deadly nightshade, aka belladonna, contains atropine, which naturally stimulates pupil dilation — and can ruin people's vision. Since atropine has long been identified as a toxin, optometrists use a synthetic derivative to dilate patients' pupils before examining their eyes [source: Swaminathan]. 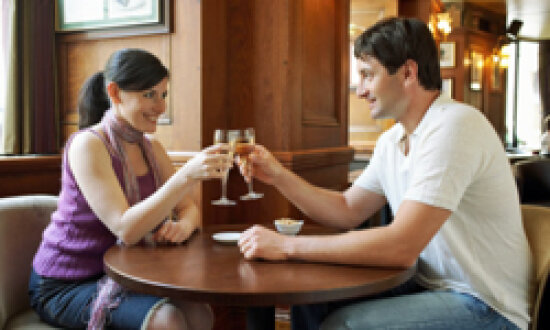 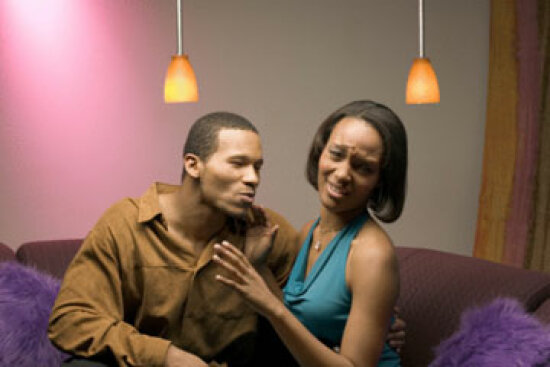 How to Get Out of a Bad Date 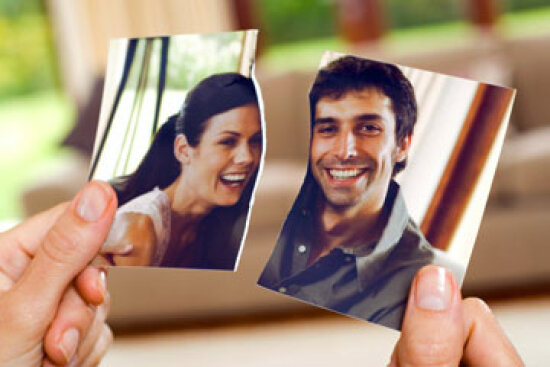