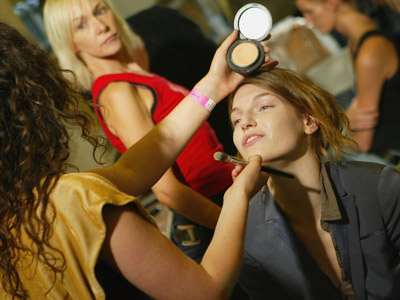 In March 2009, the advocacy group Campaign for Safe Cosmetics made an alarming announcement about baby bath-care products. The group tested the composition of 48 major-brand products looking for two specific chemicals believed to cause cancer: formaldehyde and 1,4-dioxane. It found that the vast majority of them contained at least one of the two [source: Layton].

The implications of the discovery are unclear. While most experts believe that trace amounts of the chemicals don't harm humans, others argue that the cumulative effect of using several contaminated products hasn't been studied.

And then there's the burning question: If dozens of baby-care products contain harmful chemicals, how many other products do, too? Could your body wash actually give you cancer?

The controversy surrounding cosmetics safety is a big one. Lots of potentially dangerous chemicals have been found in products like soap, deodorant and shampoo. Some carry warnings, some have been banned, some have been abandoned and some still show up in lots of products on the shelves. As a result, demand for natural cosmetics has exploded. It's increasing five times faster than demand for conventional cosmetics, up 12.5 percent in 2008 and expected to rise even more in 2009 [source: Vereckey]. Marketing companies believe it has more to do with safety concerns than with environmental ones.

In this article, we'll learn what "natural cosmetics" are all about. We'll find out what they should be, what they are and whether natural is always better when it comes to cosmetics.

Let's begin with the basics: How is a "natural" deodorant different from any other kind? 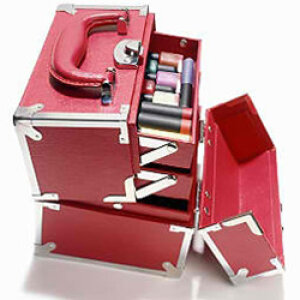 5 Must-have Items for Your Makeup Bag 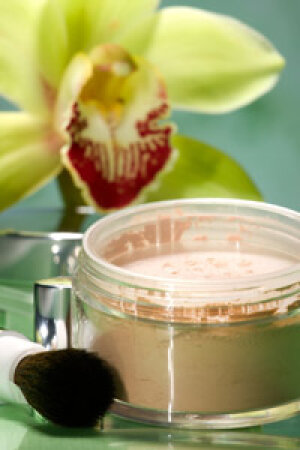