As you exercise, though, the metabolic activity is high, more acids (hydrogen ions, lactic acid) are produced and the local pH is lower than normal. The low pH reduces the attraction between oxygen and hemoglobin and causes the hemoglobin to release more oxygen than usual. This increases the oxygen delivered to the muscle.

Getting Rid of Waste

Your exercising body is using energy and producing waste, such as lactic acid, carbon dioxide, adenosine and hydrogen ions. Your muscles need to dump these metabolic wastes to continue exercise. All that extra blood that is flowing to the muscles and bringing more oxygen can also take the wastes away. The hemoglobin in the blood will carry away the carbon dioxide, for example. 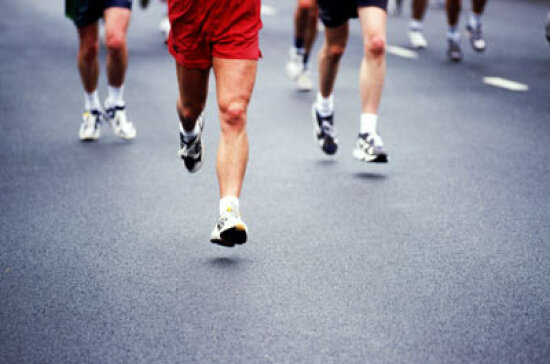 Why can a trained athlete run a marathon, but a couch potato cannot run half a mile? 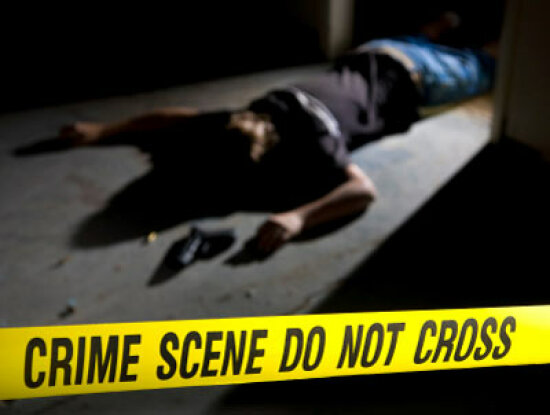