Mom always told you to eat your greens, but who knew they'd one day help you in the bedroom. Have some spinach to boost your folate and vitamin C. See more men's health pictures.
Thomas Northcut/Digital Vision/Thinkstock

What men generally hope for when it comes to sexual health is an enthusiastic libido and a similarly enthusiastic erection (and possibly super-sperm, depending on your procreative goals).

Unfortunately, factors like aging and antidepressant use, among others, can foil your plans for an intimate evening.

But not all of that is out of your control. One thing you can choose to triumph over is a poor diet. Yes -- not only does healthy food affect how you look in your underwear, it also holds sway over what's underneath them.

And lest you reach for the gummy vitamins, experts agree that it's better to get most of your vitamins from food, not from supplements. On this one, there's no quick fix.

So read on -- we've got five nutrients you need to know.

Lemons: They're not just for fighting off scurvy! The vitamin C you find in all that is citrus-y, along with peppers, potatoes and strawberries, increases blood flow.

That's important because pressurized blood is what gives you an erection -- the arteries that go to that oh-so-crucial area open up, while the veins going out of it narrow. (You can learn more about the process in How Viagra Works.) Your blood is now where it needs to be, and since it has nowhere to go, your penis has to accommodate it somehow. Vitamin C helps this process happen.

An added benefit for older men, who are more prone to them to than younger guys: Vitamin C can help you get rid of a urinary tract infection (UTI) [source: NKUDIC].

Be careful not to take too much, though (never more than 2,000 milligrams -- stick with 90) -- we can all agree that nothing ruins the mood quite like diarrhea.

No, it's not that scientists can't decide on a name. Folate is what we call the natural vitamin that's found in foods, while folic acid is the man-made version that you find in supplements.

It's also added to your pasta, cereal, flour and all of your other enriched grain products, if you live in the United States. The U.S. Food and Drug Administration (FDA) mandated its addition in 1996 once researchers discovered that it reduces the risk of serious birth defects, such as spina bifida, in babies. (If you're trying to conceive, make sure she's getting the folic acid she needs.)

But besides this incredibly important advance in medical knowledge, some studies have shown a connection between folate/folic acid and a reduction in abnormal sperm. Others even suggest it can help increase sperm count if you combine it with zinc.

Bag up some peas (black-eyed or otherwise), asparagus and avocado -- or, if you're more of the sweet-tooth-type, try bananas, papaya and cantaloupe. Tomato juice works, too, but we're not counting Bloody Marys.

The FDA's 1996 regulation to add folic acid to food was the first such requirement since 1943. When World War II started, thiamin, riboflavin, niacin and iron were added to flour products [source: Iowa State University].

OK, so we're cheating a little bit on this one -- carnitine isn't a vitamin. But while vitamin E has shown in some studies to improve sperm activity, there's much better evidence for carnitine, something your body uses to transform fat into energy [source: NYU Langone Medical Center].

It's not considered an essential nutrient, and you get what you need from your own body -- your liver and kidneys make it for you (although you can use it as an excuse to eat more steak, ice cream and cheddar cheese if you want -- they're all good sources).

Even though you don't need any more than your body produces, supplements of carnitine have shown to help with sexual dysfunction, the effectiveness of Viagra, and sperm quality and motility. It's not definitive evidence -- a couple of studies contradict each other. But science has its eye on carnitine, so stay tuned.

As for vitamin E, it has enough other benefits for you to love -- it's an antioxidant, it strengthens your immune system, and keeps your blood from clotting dangerously, among other functions your cells need. And you can find it in foods that are good for snacking, like almonds, peanuts and sunflower seeds.

Makers of herbal supplements that claim they do the same thing as Viagra aren't telling the whole truth. Drugs like Viagra affect only penile blood vessels. These herbs target all blood vessels, which can make your blood pressure plummet. Talk to a doctor -- just because something is labeled "natural" doesn't mean it's safe.

No one wants a vitamin deficiency, especially when that vitamin is one that takes care of your nerves and blood cells. And that goes double if this same nutrient is one of several that keep you from experiencing anemia, a condition that makes you incredibly tired and weak and gives you a lovely ghostly pallor.

The vitamin is B12, and you can only get it from animal foods -- lamb, liver, sardines, clams and beef all have plenty. Vegetarians can stick with eggs and some cheeses, but vegans are at risk for vitamin B12 deficiency.

Another group at risk is people older than 60, for reasons medicine doesn't yet understand. In older men, this deficiency has been linked to a low sperm count and lazier sperm. In the hopes that the cure for abnormal sperm production is as simple as a B12 supplement, researchers have performed multiple studies on men with fertility issues, but unfortunately, the results have been inconclusive. There simply isn't enough scientific evidence yet to determine whether B12 supplements can fight male infertility.

Anemia is more of a blanket term for a variety of conditions -- there are more than 400 types, according to WebMD [source: WebMD].

You've already gotten acquainted with two of the B complex vitamins, B12 and B9. Get to know another important member: Vitamin B3, also known as niacin.

Niacin is notable when it comes to your sex life because it helps make sex hormones and improves your circulation (and we already learned why blood flow is so important when you're between the sheets). It also regulates things like sleep patterns -- and erectile dysfunction.

In June 2010, researchers were able to capture images of a protein responding to molecular signals from niacin that give information about oxygen levels in cells [source: University of Rochester Medical Center]. Studying this signaling could help us find new methods to treat erectile dysfunction in the future.

Supplements aren't necessary to keep you niacin-rich -- you almost always get enough from your diet, whether you're the king of beet recipes, a voracious red-meat eater or simply a drinker of milk.

The key to a healthy sex life (beyond, you know, relationship skills)? Getting to the grocery store -- and skipping the chips.

Make Mine a Double

The most common cause of a vitamin B deficiency in the United States? Alcoholism [source: University of Maryland Medical Center]. 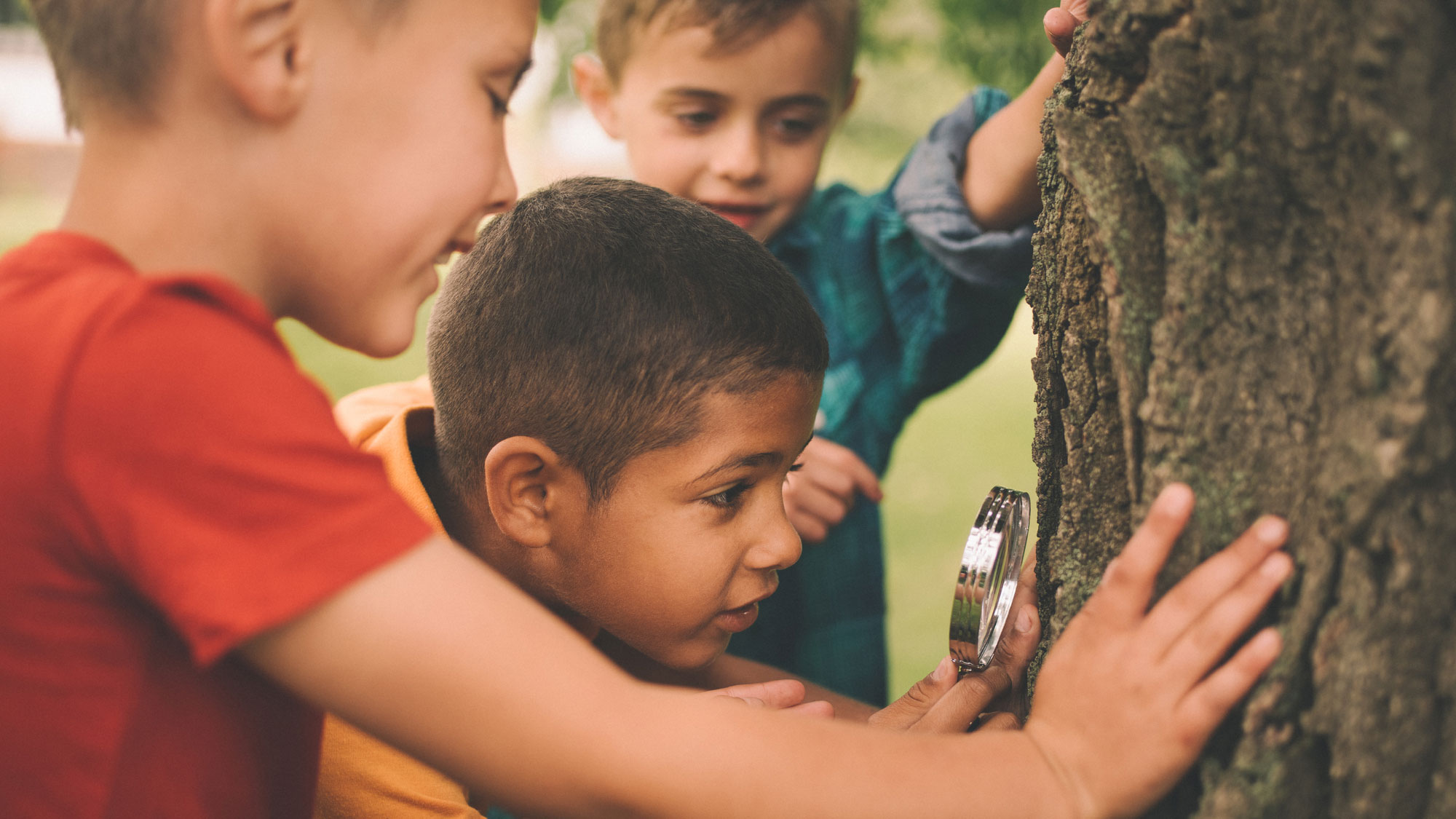 Stand by Me: Having Childhood Friends Reaps Health Benefits for Men