Does Kombucha Really Have Health Benefits?

Jars of kombucha are left to ferment on shelves on a metal rack. Homemade kombucha has become a popular alternative to the expensive store-bought kind. Pam Susemiehl/Getty Images

You probably already know about probiotic-filled health foods like yogurt, tempeh and sauerkraut. The latest trend in the gut-friendly diet wave is kombucha, a sweetened beverage that is made from steeped tea and sugar, then mixed with yeast strains and bacteria and then fermented. People buy it in the supermarket or health food store or make their own.

Kombucha (pronounced kom-BOOCH-a) is hardly a new thing, since the tea has been brewed in many parts of the world (starting with China) for centuries. But the beverage is knocking on the door of mainstream success as health foodies in North America tout its dizzying array of purported benefits for illnesses as diverse as high blood pressure, cancer and heart disease.

There's just one problem – for every die-hard kombucha drinker there seems to be another person or organization equally wary of the health claims. As is so often the way with science, there's not a firm answer either way, yet. Let's look at the evidence so far.

How Kombucha Is Supposed to Help You

Probably the most commonly touted potential benefit of kombucha is what it allegedly does for the gut. "Kombucha has probiotics since it is a fermented product. The probiotics provide healthy bacteria for your gut," says Dr. Monisha Bhanote, a pathologist with Scripps Memorial Hospital in La Jolla, California. She notes that such probiotics can help with commonly suffered problems with digestion and bloating. "If you choose a kombucha that is made from green teas, you will have even more added benefits due to the bioactive polyphenols found in green teas."

Indeed, many people point to anecdotal evidence as proof of the effectiveness of kombucha. "I personally used to suffer from severe bloating and after consuming kombucha for a few months the severity and the amount of bloating reduced significantly," emails Despina Pavlou, personal trainer and founder of PCOS and Nutrition.

Kombucha is alleged to control problems like high blood pressure, hypertension, hair loss, arthritis and even cancer. The immune system is also said to benefit from kombucha's antioxidant properties. However, none of these claims have been studied in humans, so evidence remains elusive, for the moment.

"Most of the studies performed have been animal studies (rats), and there is very little scientific evidence available that confirms the beneficial effects," Dr. Bhanote explains, "However, these studies leave room to test the benefits in humans."

A 2014 article published in the journal Comprehensive Reviews in Food Science and Food Safety looked at existing kombucha literature and concurred with Dr. Bhanote's opinion, but remained hopeful.

"Although kombucha tea cannot be granted official health claims at this time, it can be recognized as an important part of a sound diet," the researchers noted in the review. "Not exactly a traditional beverage, kombucha tea is now regarded as a "health" drink, a source of pharmacologically active molecules, an important member of the antioxidant food group, and a functional food with potential beneficial health properties."

Despite the positive and sunshiny forecast for the future of kombucha, some well-respected entities continue to urge caution. The same study pointed out that some people reported scattered adverse effects, such as nausea and dizziness after consuming kombucha, as well as some cases of poisoning possibly due to the unhygienic conditions under which the beverage was made. Further, kombucha is definitely discouraged among the pregnant and lactating crowd. As a result, the Mayo Clinic recommends avoiding kombucha tea altogether until it is studied more definitively.

If you still want to see what all the fuss is about and brew a batch of kombucha, go about it the smart and safe way, using guidelines published by Barbara Ingham, food preservation and food safety specialist at the University of Wisconsin-Extension.

Some people add fruit juices and/or spices to the mixture to improve the flavor. Regardless, it's important not to overdo it on the kombucha. Dr. Bhanote says not to drink more than 12 ounces (355 milliliters) in a given day.

"People tolerate different levels of this drink," she says, adding that you should monitor how much and what time of day you drink your kombucha. "I know people who drank it in the morning on an empty stomach and experienced symptoms of reflux. I would say start slow and small and see how your body reacts to it."

The fermentation process causes kombucha to contain a small amount of alcohol. For most people, this is no big deal. However, for alcoholics who shun even the slightest concentration of alcohol it's a pretty important detail to note. Also, if you're sensitive to alcohol be extra careful not to drink kombucha on an empty stomach. 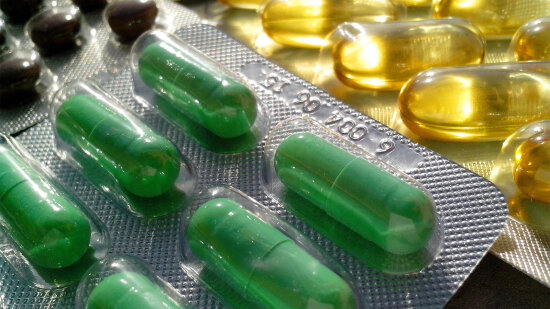 Should Everyone Be Taking Probiotics? 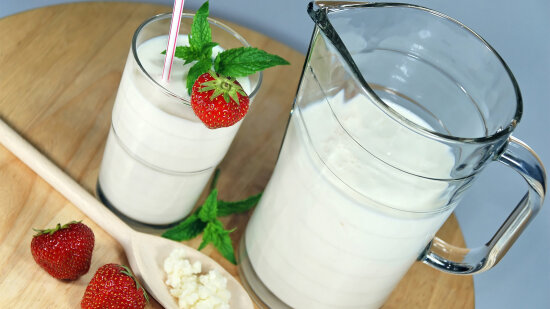 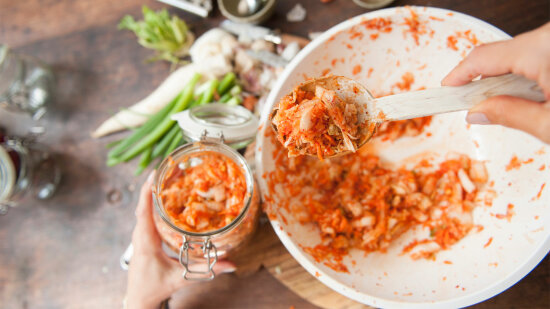 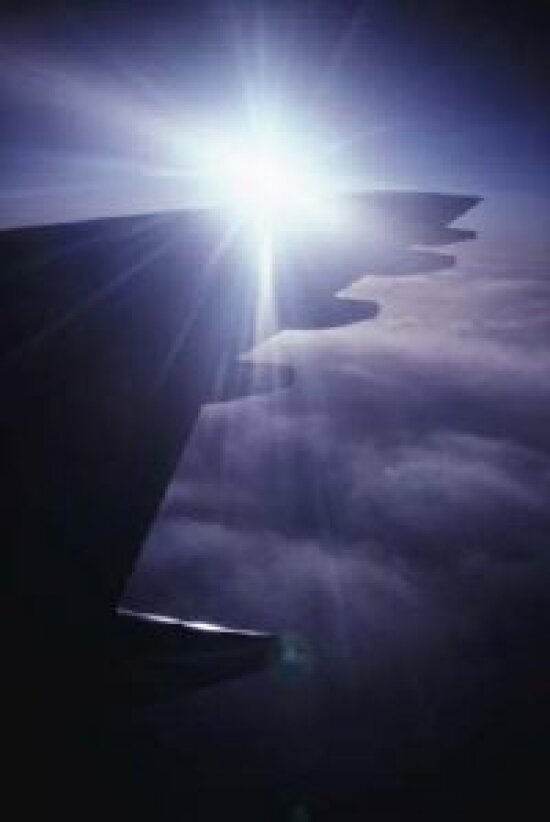 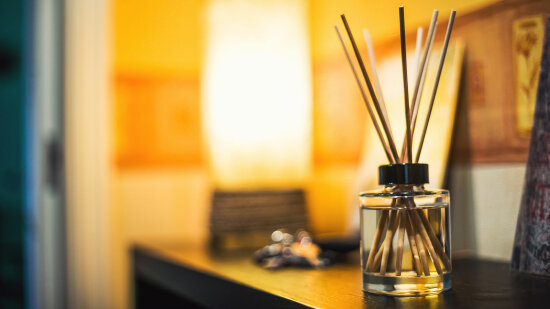 Oil Diffusers Make Your House Smell Great, But Are They Safe? 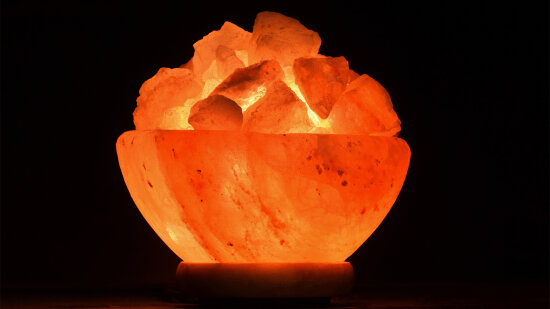