How does ginger fight cancer? 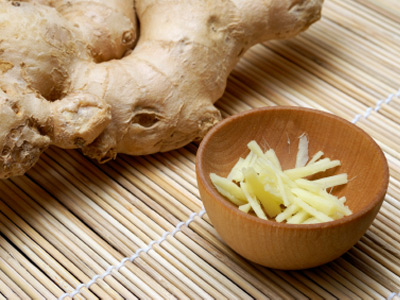 Scientists are hoping that ginger might prove helpful in the fight against ovarian cancer.
iStockphoto/James Driscoll

When you were young, ginger ale may have been a popular choice for quelling your upset stomach on a day home from school. For years, ginger has been used to combat nausea -- but did you know it's now also being looked at to combat cancer?

In research on tumor-bearing mice, scientists discovered that ginger can kill cancerous cells in two different ways. In the first way, apoptosis, the ginger causes the cancer cells to "commit suicide" by destroying themselves while leaving the surrounding healthy cells untouched. The anti-inflammatory properties of ginger prevent precancerous tumors from creating the perfect breeding ground and climate for growth [source: Rossiter]. In the second way, autophagy, ginger tricks the cancerous cells into eating themselves [source: Heubeck].

Research is now looking into one of the toughest cancers to fight -- ovarian cancer. Repeated chemotherapy can actually lose its effectiveness over time as the cancer builds a resistance to the repetitive treatment. Because ginger can work two ways, researchers are hoping that it would help deter resistance from the cancer [source: Heubeck].

In another study of mice, those that were given ginger had distinctly impeded human cancer growth [source: DeNoon]. The bad news is that such promising research has only been conducted on mice. The good news, however, is that it would seem that humans might be able to get the same benefit just by eating products with ginger and ginger root in them, and it doesn't take much to get to the equivalent levels used in previous studies.

Cancer prevention and fighting abilities aren't the only potential benefits you may get from adding a bit more ginger to your diet. Read on to discover a few other unexpected benefits you might gain from that extra glass of ginger ale. 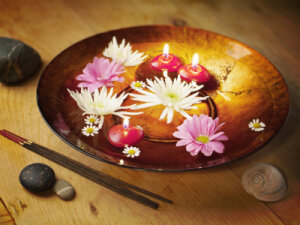 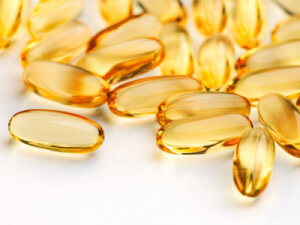