by Editors of Consumer Guide
Prev NEXT
9

Treat Both Partners and Rethink Contraception 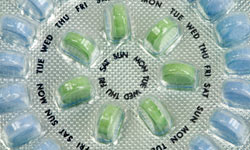 Birth control pills can put you at a higher risk for developing yeast infections.
©iStockphoto.com/meltonmedia

Sexual partners can play "hot potato" with yeast infections, passing them back and forth, even if one of them has gotten treatment. Often, men harbor yeast organisms, especially in the foreskin of an uncircumcised penis, but show no symptoms. So when one partner is treated for a yeast infection, the other should be treated at the same time to avoid reinfection.

Couples who make love before a yeast infection has been completely cured should also use condoms during intercourse (even if another form of contraception, such as the Pill or an IUD, is being used) to act as a barrier and prevent passing the infection.

Women who take birth control pills also appear to be at increased risk for developing yeast infections. While researchers haven't established a cause-and-effect relationship between the Pill and yeast, some studies have shown that oral contraceptives increase the glycogen (the body's storage form of sugar) in the vagina (which provides more food for yeast reproduction).

Contraceptive sponges seem to be a yeast culprit, too, although no one is sure why. If recurrent yeast infections are a problem for you, consider an alternative birth control method such as condoms, a diaphragm, a cervical cap, or an intrauterine device (IUD); discuss it with your doctor. 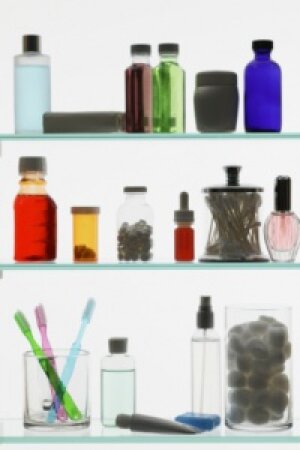 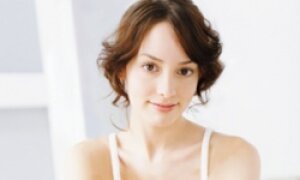