How to Strengthen Your Teeth in Adulthood

by Michael Franco
NEXT PAGE 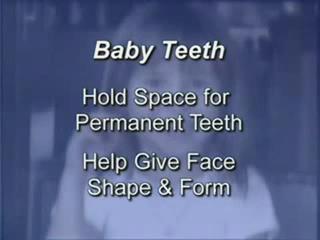 Adults often seem resigned to the fact that there's not much they can do to increase the health and durability of their teeth once they leave adolescence. We seem to think that strong teeth can only be developed when we're children.

There's good news: With a few simple lifestyle adaptations, adults most certainly can improve the strength of their chompers. This is because tooth decay is all about mouth chemistry -- and that chemistry can change at any time in your life based on what you eat and drink.

Decay begins when bacteria, such as the very common streptococcus mutans, secrete sticky molecules known as glucan to anchor themselves to your teeth and then coat themselves in a film called plaque. When the bacteria that live in a colony of plaque consume sugar and starch molecules, they convert them to acid which can dissolve the outer coating of your teeth, called enamel, as well as the layer beneath it known as dentin. This process is known as demineralization because the bacteria leach calcium and phosphate from your teeth.

To keep your teeth strong, the goal is to encourage the opposite of this process -- logically called remineralization.

As your dentist has no doubt told you all of your life, it's critical to brush twice a day and floss at least once a day to remove plaque from your teeth -- especially before that film turns into a harder (and harder to remove) substance called tartar. But that's not all you can do to keep your adult teeth strong. 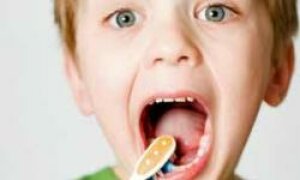 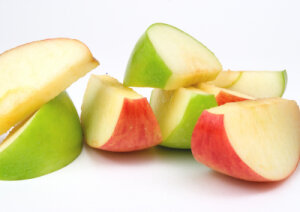 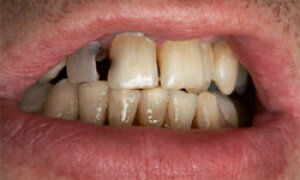