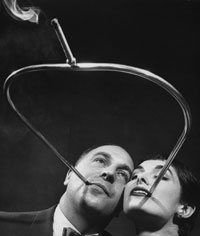 Everybody knows now that smoking is bad for you. But that wasn't always the case. In the 1940s, '50s and '60s, Americans smoked with reckless abandon -- in their offices, in department stores, on elevators, planes and buses. In 1965, nearly half of all Americans smoked. The World Health Organization officially took a stance against smoking in the 1970s, and rates have dropped steadily ever since -- now down to 21 percent [source: AHA]. In today's society, it would be unthinkable for someone to light up at his or her office desk or in an elevator. Just try it and see what happens.

Cigarette manufacturers were forced to list the ingredients in cigarettes in 1998, so the public is now aware that there are more than 4,000 chemicals in each and every smoke. Here's a list of the 10 most dangerous:

So how does your body digest these things? It really doesn't -- which is the problem with cigarettes. 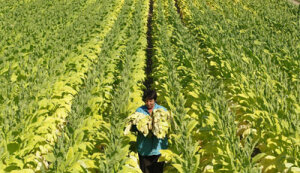