5 Signs You Should See the Doctor for Your Heartburn

by Molly Edmonds
Prev NEXT
3

If Your Heartburn Lasts Longer Than Two Weeks 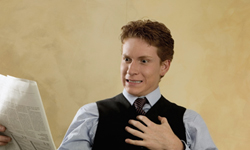 It's time to see a doctor if heartburn repeatedly interferes with your daily activities.
Medioimages/Photodisc/Getty Images

Occasional heartburn may not require a visit to the doctor, but if you have heartburn that occurs several times a week, for more than two weeks, then it's time to go to the doctor. For most people, the symptom can be controlled with either over-the-counter or prescription medications. However, in rare instances, that constant heartburn can indicate a far more serious condition. Because heartburn damages the esophagus tissue, you may be at risk for a precancerous condition known as Barrett's esophagus. That, in turn, puts a person at risk for esophageal cancer, which is the fastest-growing cancer in the United States [source: Brody]. To determine the extent of esophageal damage, a doctor will perform an endoscopy, in which a tube is slid down the throat to the esophagus. In some cases, surgery to reinforce the esophageal sphincter may be recommended, so if you suffer from heartburn very frequently, consult your doctor. 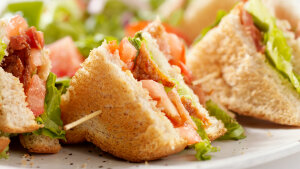