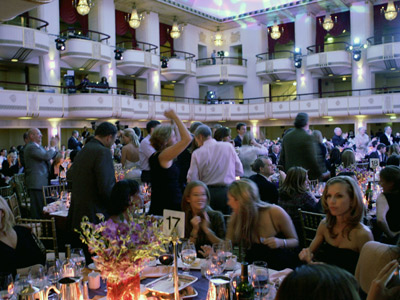 In 1817, the British doctor James Parkinson wrote "An Essay on the Shaking Palsy," in which he described a disease that caused its sufferers to shake uncontrollably, but that left their intellect unharmed [source: European Parkinson's Disease Association]. In the 1850s, French neurologist Jean-Martin Charcot named the disease in honor of the man who had first described it -- Parkinson's disease.

­Like Alzheimer's, Parkinson's is a neuro-degenerative disease. It damages nerve cells (neurons) in a part of the brain called the substantia nigra. Normally, these cells produce the chemical messenger (neuro-transmitter) dopamine, which enables the muscles to move smoothly. When 80 percent of the nerve cells in the substantia nigra become damaged or die, the result is the rigid, shaky and stiff movements that are the hallmark symptoms of Parkinson's.

Parkinson's is one of several conditions called motor system disorders, which affect dopamine-

producing cells in the brain. Other conditions in this category cause symptoms similar to those of Parkinson's disease (called parkinsonism), but they tend to get worse faster and don't respond as well to medications used to treat Parkinson's. These conditions include:

Progressive supranuclear palsy (PSP) is a rare disorder that causes clumps of cells at the base of the brain to die. This leads to rigid movements and poor balance. What distinguishes PSP from Parkinson's is that it also prevents the eyes from moving up and down. Because they can't look down, people with this condition are more likely to fall.

Multiple system atrophy (MSA) is less common than Parkinson's and tends to worsen more quickly. It involves a combination of symptoms -- the rigidity, loss of balance and lack of muscle control seen in Parkinson's, as well as a disruption in autonomic (not under conscious control) functions such as blood pressure, heart rate and digestion.

Dementia with Lewy bodies occurs when abnormal protein deposits called Lewy bodies form on nerve cells. It is the second most common type of dementia, afterPage S Alzheimer's [source: PubMed]. Its symptoms are a combination of those of Parkinson's and Alzheimer's disease, ranging from movement difficulty and tremor, to confusion and memory loss.

­­Drug-induced parkinsonism involves Parkinson's symptoms caused by drugs such as antipsychotic medications like metoclopramide, reserpine or tetrabenazine. The symptoms usually improve once the drug is stopped. 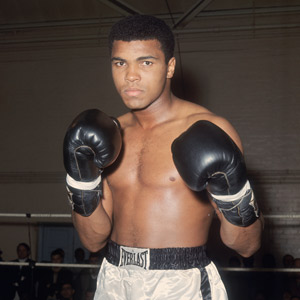 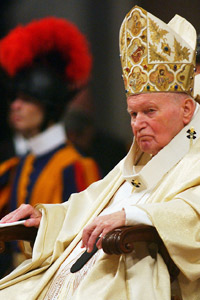 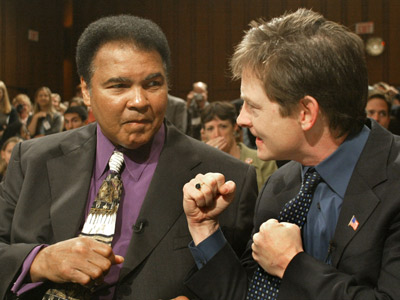 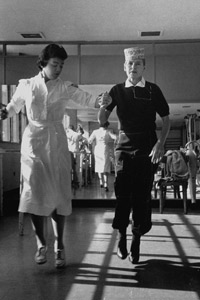 Can I get cancer from WiFi?
Is wheat toxic?
Slow Walkers May Be at Greater Risk of Heart-related Death, Study Shows