by the Editors of Publications International, Ltd.
Prev NEXT
3

Actor Mark Wahlberg has a third nipple on the left side of his chest. Early in his career, he considered having it removed, but he later came to accept it. Around 2 percent of women and slightly fewer men have a supernumerary nipple, although they are often mistaken for moles. They can be found anywhere between the armpit and groin, and range from a tiny lump (like Wahlberg's) to a small extra breast, sometimes even capable of lactation. 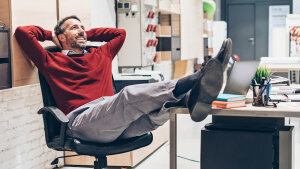