by Jennifer Sellers
NEXT PAGE
There are many microscopic 'friends' living on your eyelashes. But don't worry; everyone has them and they're harmless. Iliana Mestari/Getty Images

It probably sounds more like a scene from a horror movie than a scientific reality, but human eyelashes are, in fact, home to arachnids — oodles of them. Each hair follicle of the eyelids can contain as many as 25 of the creatures, and it's believed that almost every person, no matter how well groomed, has them [source: Miller].

Since these tiny beings make themselves at home on our faces, let's get to know them a little better.

Many of us automatically think of spiders when we see the word "arachnid," but there are other types of eight-legged invertebrates, including scorpions, ticks and mites. It's the latter category that resides in your eyelashes. More specifically, they are Demodex mites: Demodex folliculorum and D. brevis. And unlike other mites — such as dust mites, for example — Demodex mites have an unusual slug-like appearance.

These mites are on your lashes to munch on the oils and skin cells they find there. They also reside on small hairs throughout the face, including the nose and cheeks. The reason you don't know these follicle feeders exist is because they're microscopic. In fact, they barely exceed the size of some single-cell organisms. So, if you wanted to observe these arachnids, you'd have to examine one of your eyelashes under a microscope.

Demodex mites live short lives of only about 14 to 20 days. Their mating habits contain a speed-dating quality — the female stays on her lash and the males hop from follicle to follicle looking for a partner. The mites can also jump onto another person's face. So if you spend time snuggling with a loved one, you're probably providing new mating opportunities for one another's eyelash mites.

Finally, there's the issue of whether or not these critters pose a health threat. There is some belief that Demodex mites can rarely cause a type of eyelid inflammation known as blepharitis, particularly in people who are older or have compromised immune systems. The general assumption, however, is that the arachnids are harmless. 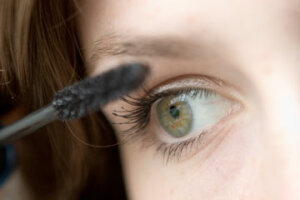 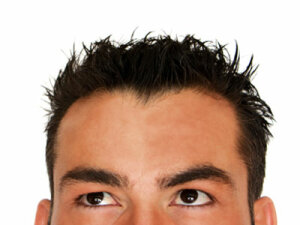 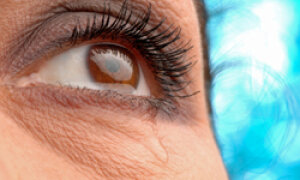