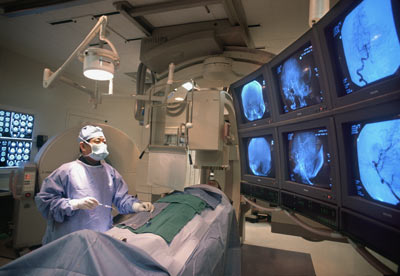 To learn more about your brain, blood and lasers, see the links below.