Low-intensity pulsed ultrasound (LIPUS) could prove to be a great benefit to those suffering from dental root absorption, a condition common to patients afflicted with diseases or endocrine disturbances.

From lab-grown internal organs and stem cell research to test-tube babies and cloning, modern science is working overtime to create or recreate working, sustainable biological matter. Next on the list: teeth. So if you’re outside the Tooth Fairy’s target market or simply have a few gaps in your grin, you could be in luck.

Nanotechnology expert Dr. Jie Chen and his associate Dr. Ying Tsui from the Faculty of Engineering at the University of Alberta have developed a new ultrasound transducer to stimulate the growth of teeth and fix asymmetric jaw bones. The transducer utilizes LIPUS, which stands for “low-intensity pulsed ultrasound.” The miniature, wireless device does exactly what its name suggests: it sends pulses of ultrasound into biological matter, such as gums, muscles or bones to increase healing or stimulate growth of new tissue.

The transducer is a type of “system-on-a-chip,” which generally refers to an incredibly small system, like a microchip, that contains all the parts and electronic circuitry a system needs to run. Advances in system-on-a-chip technology allow scientists and researchers the opportunity to work on an increasingly smaller scale with computing power akin to computers from around a decade ago.

Perhaps the best part, other than growing new teeth, is the transducer doesn’t need to be surgically implanted. A patient need only apply the device topically for 20 minutes a day for four months to stimulate growth of a tooth’s root. So far it has been tested on 12 Canadian patients in the prototype stage. The team hopes to release a commercial form of the technology within the next two years. 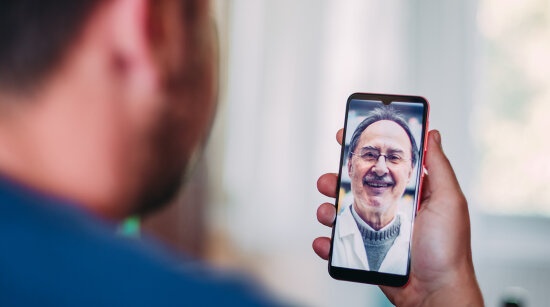 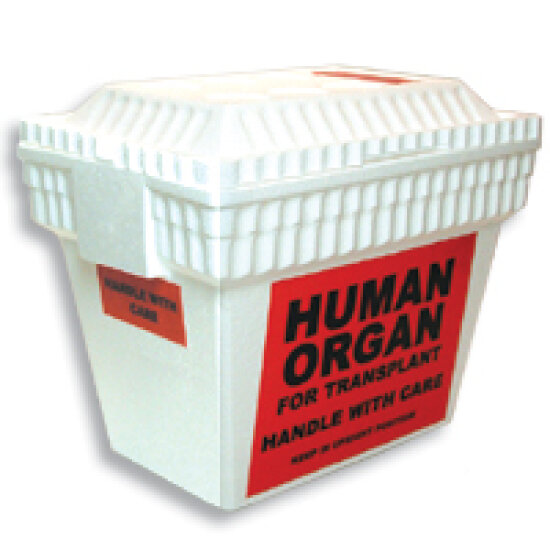 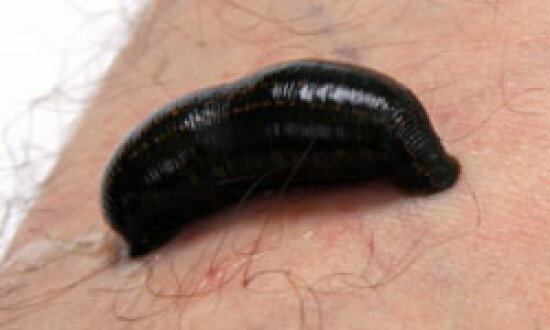