Attention-Deficit/Hyperactivity Disorder (ADHD) affects three to five percent of children in America and can persist into adolescence and adulthood. Its symptoms include hyperactivity, and difficulty paying attention and controlling impulses. While studies suggest that genetics play a large part in who does and does not have ADHD, there are many other factors that may contribute to the onset of the disorder. One possible cause that clinical data points to is food allergy.

The ImmuPro ADHD test is a blood test that detects IgG (Immunoglobulin G) antibodies that the immune system has developed to specific foods. IgG antibodies reveal type-III (delayed onset) allergies. Unlike the well-known type-I (immediate) allergic reactions that many people exhibit, such as rashes, swelling and difficulty breathing, type-III symptoms include anxiety, depression, insomnia, aggressive behavior, excessive talking, memory loss, learning disorders, and yes, attention deficit and hyperactivity. Type-III allergies can take a toll on your health over time if your immune system overexerts itself from constant exposure to food allergens.

Discovering and managing food allergies will not only reduce or get rid of the symptoms completely but it will also stabilize the ADHD sufferer's immune system. A study in the Netherlands found that eliminating previously unknown food allergens decreased the hyperactivity in 64 percent of ADHD-diagnosed children. Nevertheless, many doctors remain skeptical about a connection between diet and ADHD, and a change of diet is far from the only recommended treatment.

Since each person who suffers from ADHD has different brain chemistry, different genes and different food sensitivities, each will have to try different combinations of dietary restrictions, behavioral interventions and medications until he finds something that works in his specific situation. 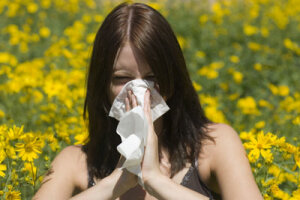 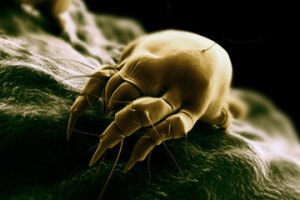