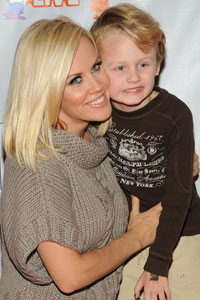 Actress Jenny McCarthy claims that her son Evan is recovering from autism, in part due to a special restricted diet.
Jordan Strauss/WireImage

Autism is a medical mystery -- and a highly controversial one at that. The debilitating disorder makes headlines in the news on a frequent basis, and not too long ago, it was getting press in the talk-show circuit, courtesy of actress Jenny McCarthy. McCarthy garnered attention for the disorder when she asserted that ingredients in some childhood vaccines may trigger the development of disorders on the autism spectrum (abbreviated as simply "autism" from here on out). So far, no reputable scientific study has established a connection between vaccines and autism, and removal of the ingredient theorized to be the culprit -- a preservative called thimerosal -- hasn't caused diagnosis rates to go down. Regardless of what researchers believe triggers autism, with 1 in 110 children in the United States living with the disorder (and annual increases in diagnosis), it's no wonder that the race is on to determine the cause or causes [source: CDC].

And this isn't the only controversy surrounding autism. Specialists also disagree on how to treat the disorder. Most children with autism receive some type of behavioral therapy, but they might also take medications or receive complementary therapies. McCarthy and other proponents of a special diet for autistic children claim that by changing what a child eats, you can improve his or her behavior, speech or both.

Autism is a neurological disorder, so it might seem strange that it could be affected by what's going on in the gut. However, more and more researchers are exploring the idea that some physical issues common to children with autism may be related to the symptoms they experience. According to Dr. Martha Herbert, a pediatric neurologist at Harvard, "so many autistic kids have a history of food and airborne allergies [...] or eczema, or diarrhea" [source: Neimark]. What if treating these physical issues could improve the behavioral symptoms of autism? That's the basis of the autism diet.

Like many other treatments, the autism diet isn't scientifically proven to improve symptoms or help children recover from autism. So far, there's only anecdotal evidence from parents of autistic children, which isn't enough to establish whether the diet really works. The diet usually requires excluding gluten (a protein found in wheat) or casein (a protein found in milk). Let's start with looking at why these substances -- found in so many foods and other products -- might exacerbate the symptoms of autism. 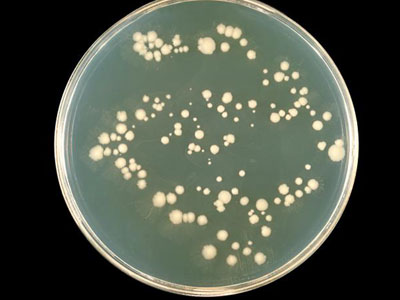 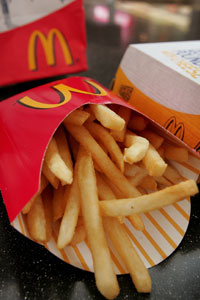 For a more in-depth look at autism, related disorders and the issues surrounding it, try the links on the next page.

10 Myths About Addiction
The Powerball 'Tipping Point': What Size Jackpot Makes You Play?
A Dose of Nature Could Improve Mental Health for City Dwellers