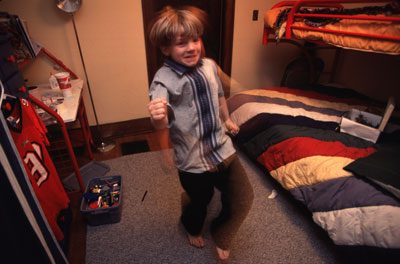 Rowdy, rambunctious, out-of-control children are nothing new, but when is a child's misbehavior something more than that? Attention Deficit Hyperactivity Disorder, usually referred to as ADHD, is a puzzling condition, a neurobehavioral disorder that's rather common but surrounded by myths and controversies that often obscure the facts. Many people deny that the condition even exists, attributing children's problems to laziness, a basic desire to act out, an unruly personality or simply too much sugar. But extensive research has shown that the condition is real, even if some of its characteristics, fundamental causes and treatment avenues remain topics of debate.

Practically every child and even some adults exhibit some of the behaviors associated with ADHD. However, for those who must deal with the disorder, it can be enormously frustrating and disruptive to everyday life. Although adults can also suffer from ADHD, it's commonly linked with children; 3 to 5 percent of American children have it, and the CDC estimates that 4.4 million children between ages 7 and 14 have been diagnosed [sources: NIMH, CDC]. ADHD is a genetic condition -- not something acquired or caused by life experience or insufficient parental supervision. It develops gradually in early childhood, usually by age 7, and occurs more often in boys than girls.

Contrary to some rumors, ADHD is not a new disorder, nor an amalgamation of disparate symptoms. In 1845, a doctor named Heinrich Hoffman described the then-unnamed disorder in a book titled "The Story of Fidgety Book." In 1902, Sir George Frederick Still, a pediatric physician in Britain who later served the royal family, delivered lectures detailing the condition.

On the next page, we'll look at some causes of ADHD and how the brain of an ADHD patient differs from that of someone without the condition 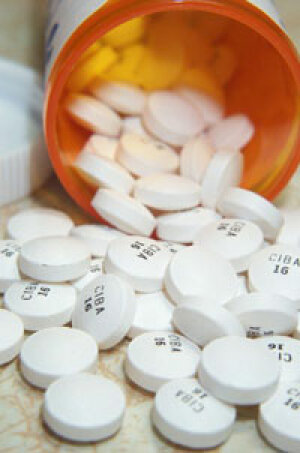 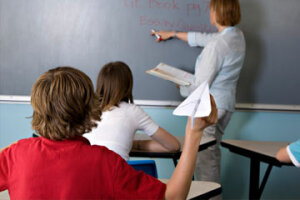