by Robynne Boyd
Prev NEXT
1

Making any resolution for change, even those small promises on New Year's Eve, are hard to stick to. That's why a plan is particularly helpful for ensuring success [source: Ciarlante]. Having a plan and thinking about the future frequently gives hope. The pain for many people following any shocking event is unmet expectations [source: Marling]. It's common for people in the aftermath of natural disaster, for example, to experience disaster euphoria as they band together to survive. But within several weeks to a few months, that changes as they begin fighting for water, food and other scarce resources. Yet, if someone had set reasonable expectations of the future and told them how to be prepared for whatever might lie ahead, it's less likely that people would experience guilt and shock as normal reactions unfold.

So whether it's rebuilding one's life after a natural disaster, or trying to break an addiction, having a plan is helpful. A support group with similar goals is one way to stick to the plan. Finding a professional coach, such as a life change coach, therapist or individual mentor, can also help. For those who are victims of crime or abuse, it's usually better to find a specialist such as a victim advocate, who will create a plan that involves small steps toward positive change.

Another way to stick to the plan is to change one's environment. It's easier to remain sober or continue having non-violent relationships, for example, when the usual people or things that trigger a stressful response are not in the immediate vicinity. This means changing the people, places and things you associate with these situations.

Then comes the hardest step of all: commitment. Need more resources for intervention? Read the related articles and links below. 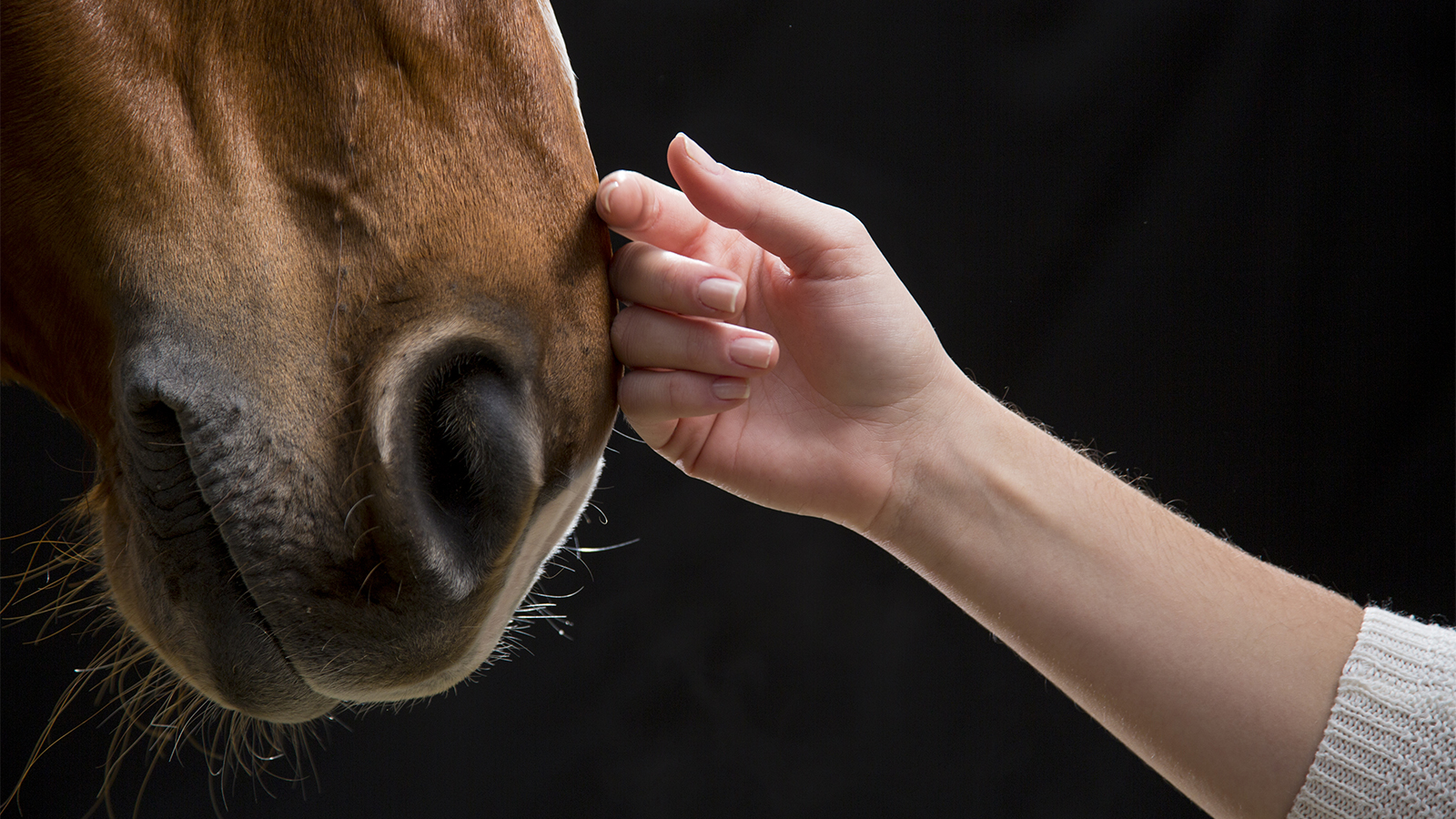 Horses Have an Extraordinary Ability to Help Humans

Horses are extremely sensitive to human emotions, mirroring feelings and providing feedback, which is what makes equine therapy so effective.