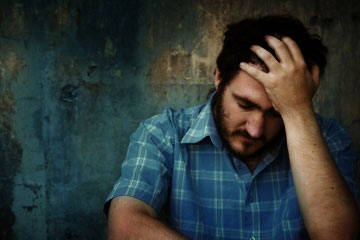 Internalizing negative emotions rather than finding ways to express them can lead to a cycle of depression.
©iStockphoto.com/Amanda Rohde

Right now, about 3 to 5 percent of Americans are suffering from depression. It could be your friend who confides in you she's been feeling blue. Your elderly mother. Your partner or child. There are mild to severe forms of the disease, and the risk for any one of us suffering a depressive episode in a lifetime is just about one in 10 [source: Dryden-Edwards].

Depression is a mood disorder that affects the balance of neurotransmitters (chemicals) in the brain. What's not clear is if the imbalance is organic or if it's the result of an external catalyst, such as a stressful event -- which came first, the chicken or the egg? What we do know is that some depressive disorders appear to run in families, suggesting maybe our susceptibility for depression is genetic. While family history may or may not predispose you to depression, studies also find there may be biological, environmental, psychological and situational factors that play a role in triggering depression. One potential factor? Our emotions, specifically anger, and how we express it.

Anger is an emotional response to a situation. Feeling angry is no more harmful than feeling happy; it takes your brain only 100 milliseconds to have an emotional reaction to something. It takes the next 500 milliseconds for the cortex of our brain to recognize that reaction [source: Johnson]. It's how you respond to feeling angry that matters. You could express it outwardly (you tend to let your feelings out) or you could express it inwardly (you tend to bottle your feelings up).

When anger is outwardly expressed you might be aggressive or violent. People might consider you hostile. When anger turns inward, you might be excessively self-critical and suffer from low self-esteem.

Maybe Alexander Pope summed it up best when he said, "to be angry is to revenge the faults of others upon ourselves." Anger turned inward is depression. 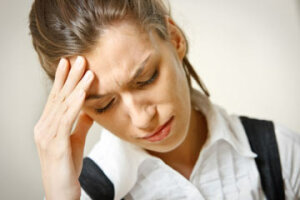 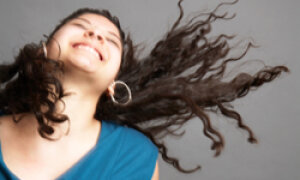