Will you die if you never sleep? 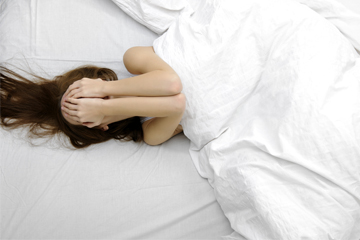 Will you die if you never sleep? Would you want to stay awake long enough to find out?
coloroftime/Getty Images

It's 3 a.m., and pulling an all-nighter to study for a calculus exam no longer seems like the best idea. Despite the coffee, energy drinks, snacks and bouts of intense concentration, your body is craving sleep. Your eyelids droop. Your body aches. You long for your soft bed and squishy pillows. The thought of contemplating one more formula makes you want to weep. You probably aren't going to die, but you feel like it.

One night's bad enough, so what would happen if you never slept again? Would your body shut down or would your mind turn to mush? It's a question that's puzzled everyone from scientists to CIA operatives for years. It may seem improbable, but documents released by the U.S. Department of Justice revealed that when CIA interrogators kept detainees awake for 11 days, they seemed to suffer few physical effects. The authors of sleep deprivation studies, however, disagree with the CIA's conclusions that sleep deprivation was safe [source: Miller].

There is evidence that going without sleep can cause a variety of physical and mental symptoms that could lead to death. Or at least that's what scientists surmise after studying rats that were forced to stay awake for an extended period of time. After 32 days of zero winks, the rats all died. Although researchers never identified an exact cause of the rodents' mass exodus, they theorize it was caused by suppressed immune systems or a body temperature dip so severe that resulted in hypothermia [source: Sullivan].

Other studies have shown that sleep loss puts people at risk for a host of physical maladies, ranging from migraines and obesity to heart disease and vision impairment. Going without sleep can retard physical reaction times, as evidenced by a study of West Point cadets tasked with quick decision-making. The rate at which the cadets could make decisions was tracked during tests; some cadets slept in between tests while others did not. For those of us who have had a few sleepless nights, the results probably come as no surprise. The cadets who'd slept had better reaction times than those who hadn't [source: Maddox].

There's another question that must be considered, though, when wondering whether you'd die if you never slept. Could you really stay awake long enough to find out? In the absence of a rare medical condition or head injury that results in extended wakefulness, odds are your body will lapse into sleep sooner than you think.

Even your brain will take a snooze despite your body's wakefulness. Researchers found that rats forced to stay awake long past their bedtimes had less activity in certain parts of their brains. Essentially, the problem-solving regions of the brain fell asleep even as the rats were still moving around. It's a telling state of affairs for the millions of people who deal with chronic sleep and wakefulness disorders every day [source: Dell'Amore]. 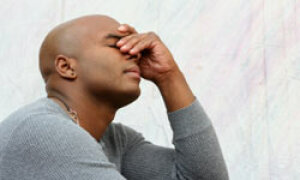 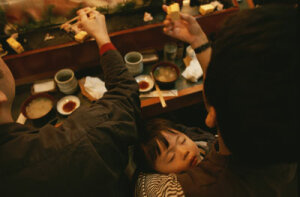