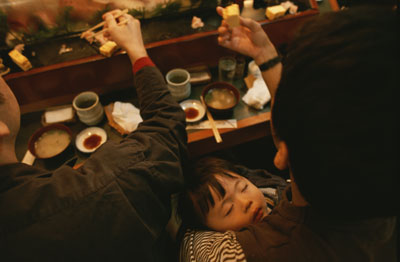 Most people would agree that there's nothing better than a good night's sleep. Stressful day at the office? Long hours doing yardwork and housework? All this can be repaired with a nice, long slumber. You awake the next day feeling calm, refreshed and ready for anything -- the stresses, aches and pains of the previous day are long gone.

There have been thousands of sleep studies performed over the years, but we still aren't exactly sure why we sleep. The old joke is that the function of sleep is to cure sleepiness. Prior to 1951, scientists thought bedtime was merely shutdown mode for both the body and mind. It wasn't until a graduate student at the University of Chicago hooked his son to a brain wave machine during sleep that we learned about rapid eye movement (REM) -- sleep periods when the brain speeds up its activity. During REM sleep our eyes twitch, our limbs and facial muscles may move and we dream. (You can read more specifics about sleep in our article How Sleep Works.)

One sleep theory is that ou­r brain goes over the information it received that day and decides what should stick around and where it should go. Think of your brain as a computer desktop. During the night, anything we learned that day is filed away in the proper folders, or moved to the recycle bin. Behavioral research supports this notion, but sleep is so mysterious and different for each person that it's tough to get conclusive results.

Even though we aren't exactly sure why we sleep, we know that we have to -- all mammals sleep. In fact, a lab rat that would normally live for three years will die in about three weeks without sleep [source: sleepfoundation.org]. We know that when we get too little sleep we feel lethargic, sluggish and fuzzy-headed. Long-term sleep deprivation has such an impact on the human psyche that it's been used as a form of torture by virtually every military in existence. There are studies that indicate that going without sleep is similar to being intoxicated.

So we know that we enjoy sleep, we have no choice but to sleep and going without it will make you feel a little drunk. But is getting the right amount of sleep that important or just bothersome if you don't? Stay awake and we'll get to the bottom of this question in this article. 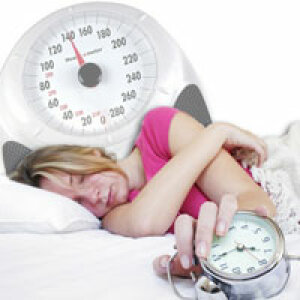 Is lack of sleep making me fat?