When I was a kid I had a habit of sitting bolt upright in bed and screaming in what sounded like some alien language while staring at an invisible presence in the room. This, of course, freaked my parents out, and it scares me just thinking about it. Who was I talking to? In what language? It's all very well to say the whole thing was just some glitch in my developing central nervous system, but it's still pretty eerie, especially in the middle of the night. 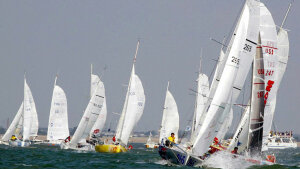