Women Aren't Slaves to Them

After reading through this list, you may think that women are pretty much slaves to their hormones -- especially since the changes that they bring about throughout a woman's life can come with some nasty side effects. It's also true that "being hormonal" is often used as an excuse for a woman to act unlike her normal self. A 2009 study conducted at Hertfordshire University in England claimed that the "intense emotions" associated with PMS might be to blame for compulsive shopping [source: Daily Mail]. PMS has even been used successfully as a murder defense.

Put simply: Hormones are chemical signals that play a part in all of our body functions. While extreme hormone imbalances can definitely play a role in mental stability and overall behavior, simple PMS isn't likely to be the culprit. In other words, PMS might make women crave chocolate, but blaming it as the sole cause for a criminal act like murder is probably taking things too far. Women aren't slaves to their hormones any more than men are (that, after all, would imply that all they do is think about sex). Knowing more about the complexities of women's hormones, however, can only help men better understand the opposite sex. 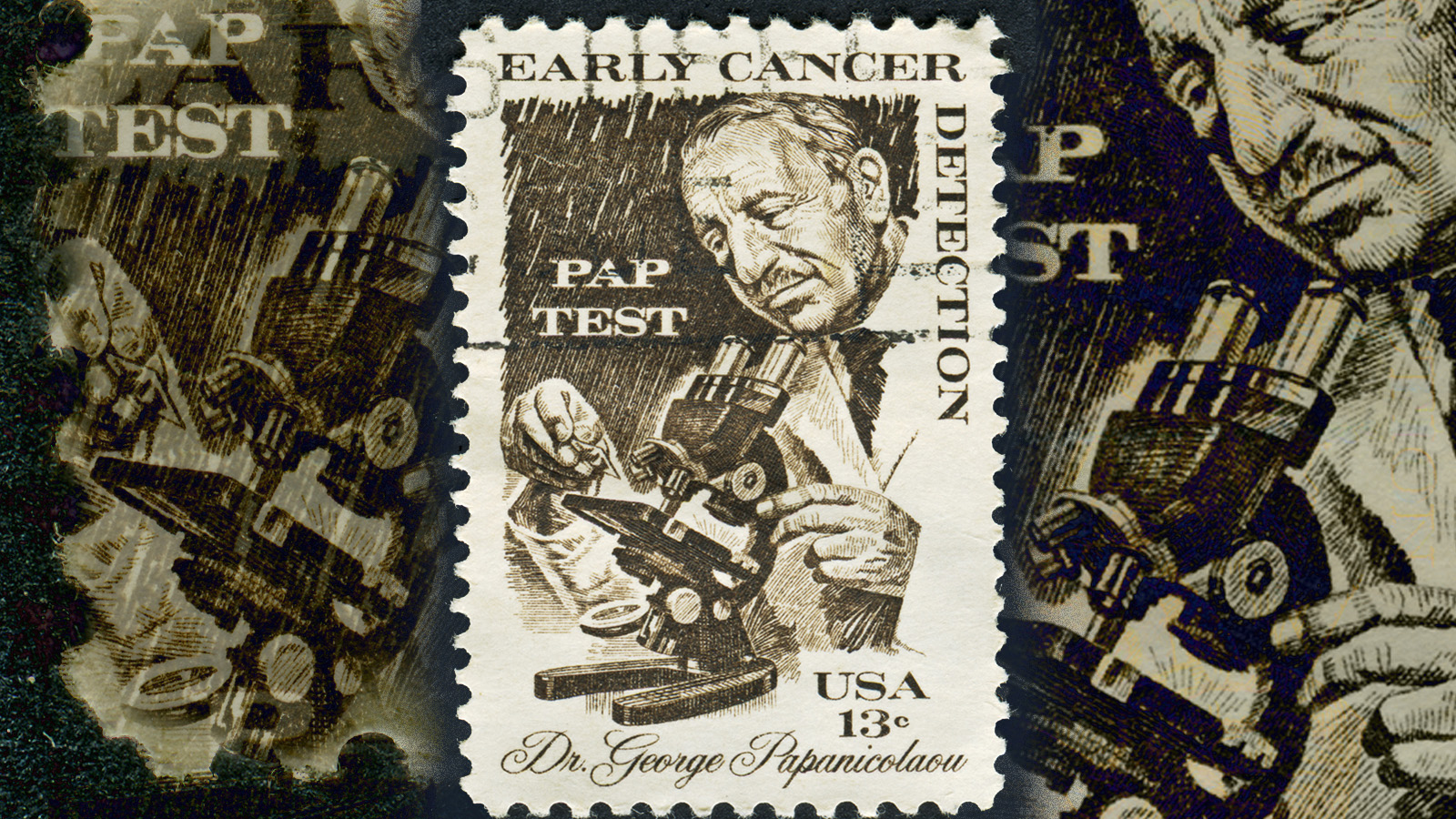 The Pap smear is an integral part of every woman's basic health regimen. HowStuffWorks takes a look at the man who developed the test.